What is the NAMD container in NVIDIA GPU Cloud? 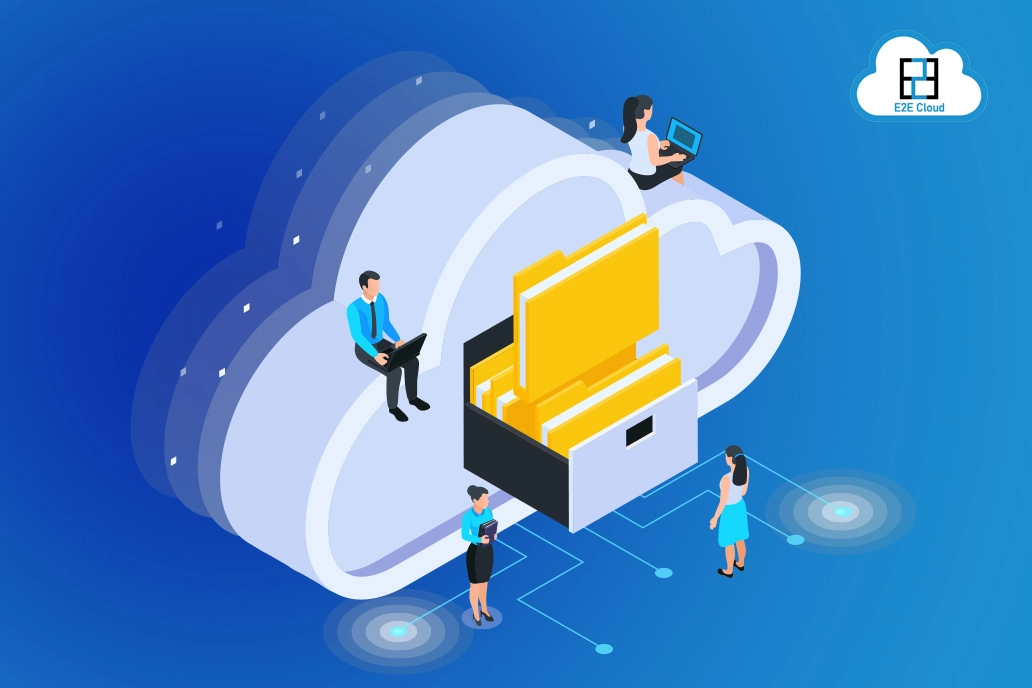 NAMD is a parallel molecular dynamics algorithm used to simulate massive biomolecular systems at high speeds. NAMD runs on accelerated cloud computing on individual desktop and laptop computers and is scalable to hundreds of processors on high-end parallel systems and tens of processors on low-cost commodity clusters. It works on Artificial Intelligence.

A Cloud GPU also referred to as the GPU Cloud, means cloud graphics processing unit (GPU) promotes acceleration of the hardware for the application without the need for the user's device to have a GPU installed. The GPU online is also available for the consumers for better graphics to produce content and accelerate graphics rendering.

Configure your training task to access the cloud GPU servers that are enabled computers in one of the following ways to leverage GPUs in the cloud: The BASIC GPU scale tier should be used. Attach GPUs to Compute Engine machine types. Use outdated machine types that have GPU support.

Machine learning and deep learning workloads are examples of data-hungry workloads that use unstructured data and information as fuel.

The NVIDIA A100 Tensor Core GPU is the only provider in India of unmatched acceleration at any scale, allowing the world's most performant elastic data centres for AI, data analytics, and HPC. The A100, which is based on NVIDIA's Ampere Architecture, is the heart of the NVIDIA data centre platform. The NVIDIA A100 is more expensive than the Cloud A100 pricing.

The A100 surpasses the previous generation by up to 20 times and may be split into seven GPU instances to adapt to changing workloads dynamically. The NVIDIA A100 80GB introduces the world's fastest memory bandwidth of over 2 terabytes per second (TB/s), allowing it to handle even the most demanding models and datasets.

A100, which comes in 40GB and 80GB memory configurations, boasts the world's fast memory bandwidth of over 2 terabytes per second (TB/s), allowing it to run the most complex datasets and models. The NVIDIA A100 40 GB pricing and NVIDIA A100 80GBpricing is almost around $13,999.00.

For AI inference and standard enterprise workloads, the most powerful GPU is the NVIDIA A30 Tensor Core GPU, which is adaptable mainstream compute GPU. Thanks to Tensor Core NVIDIA Ampere architecture technology, it offers a wide variety of maths precisions and provides a single accelerator to speed up any workload. NVIDIA A30 Pricing is almost around $4999.00

The incorporation of quantum algorithms into machine learning programmes is known as quantum machine learning. The most popular meaning of the word is quantum-enhanced machine learning, which refers to machine learning algorithms for analysing classical data that are run on a quantum computer. A cloud GPU for startups is a basic graphics processing unit (GPU) that accelerates the application without needing a GPU to be installed on the user's local device.

GPU cloud provider is for the unloading of work from your desk or to speed up specific VM workloads of vCPUs, attach one or more GPUs to your instances. Additionally, each GPU's machine type increases the price of your instance. GPUs, like vCPUs and RAM, are billed in the same way. Online GPU for deep learning and cloud GPU for deep learning is recommended as it provides many opportunities to the user.

The Tesla V100 is currently the rapidly growing NVIDIA GPU in the market and the cheapest cloud GPU and cheapest GPU cloud. The cheap GPU cloud is the cloud EMS and has the lowest cost and easy maintenance in the initial stages of the startup of the cloud GPU. The cheap cloud GPU will make you not regret your decision if you make any mistake while programming and in the programming of deep learning.

Deepfake Studio allows you to swap your face in music videos, movie scenes, and other scenarios. Because it employs deep learning and face sets, the possibilities for face switching are endless. The Deepfake software supports two types of programming: the deepfake API and deepfake Linux.

For a  Free Trial: https://bit.ly/freetrialcloud