What is GROMACS container available in NVIDIA GPU Cloud 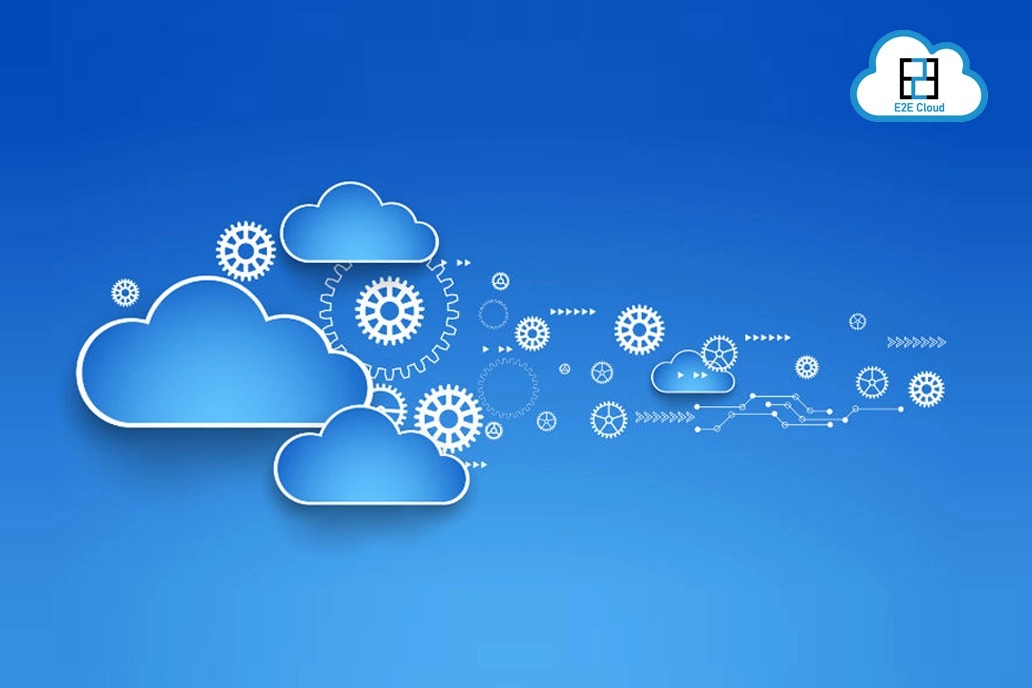 Molecular dynamics simulation is a computer simulation method to analyze the physical movements of atoms and molecules.

During simulation, the atoms and molecules interact for a fixed period, giving a view of the dynamic evolution of the system.

GROMACS is a software package with high versatility to run molecular dynamics. It is part of GPU cloud computing, designed to simulate Newtonian equations of motion for systems with hundreds to millions of particles.

GROMACS is GROningen MAchine for Chemical Simulations. The GROMACS software package is for simulations of:

All these biochemical molecules have complex bonded interactions.

It is free, open-source software and one of the fastest molecular dynamic codes in existence.

The Challenges it Solves

How does GROMACS work?

GROMACS simulates Newtonian equations of motion for systems with hundreds to millions of particles.

The crunch of molecular dynamics is to predict how every atom or molecule in biochemicals like proteins and lipids will move.

GROMACS plays a significant role in determining those motions with its computing solution from the research prospect.

NVIDIA has designed GPU-optimised containers, which combine the application and dependencies into a single portable unit to perform the most intensive AI, machine learning, and deep learning applications.

Accelerated cloud computing would need colossal infrastructure, and it would become stressful for users to set it up. NGC containers have online GPUs for deep learning and facilitate a seamless application development-to-deployment process.

The GROMACS container is a famous molecular dynamics application to simulate proteins, lipids, and nucleic acids.

You must meet the following requirement before running the NGC GROMACS container:

Here is a list of system recommendations from NVIDIA to use the GROMACS container:

How to deploy the GROMACS container?

Cloud GPUs are the best available solution to use the GROMACS container for building and deploying applications.

Achieving high computational performance at a consistent rate, without any downtime, is possible with cloud GPUs.

E2E Cloud has a range of cloud GPUs to cater to your needs. Based on the requirements, you can pick one among the following:

The GROMACS container in the NVIDIA GPU cloud makes the software package accessible to every system that meets the system requirements.

With the range of E2E cloud, you can develop custom applications, perform intensive deep learning and machine learning tasks.

E2E cloud is one of the cheaper GPU providers and can help set up cloud GPU for startups.

Be it NVIDIA A100 GPU or NVIDIA TESLA V100. These GPUs are built to accelerate AI, HPC, data science, and graphics.