Why E2E Cloud Platform Emerged as the Choice for Clovia? 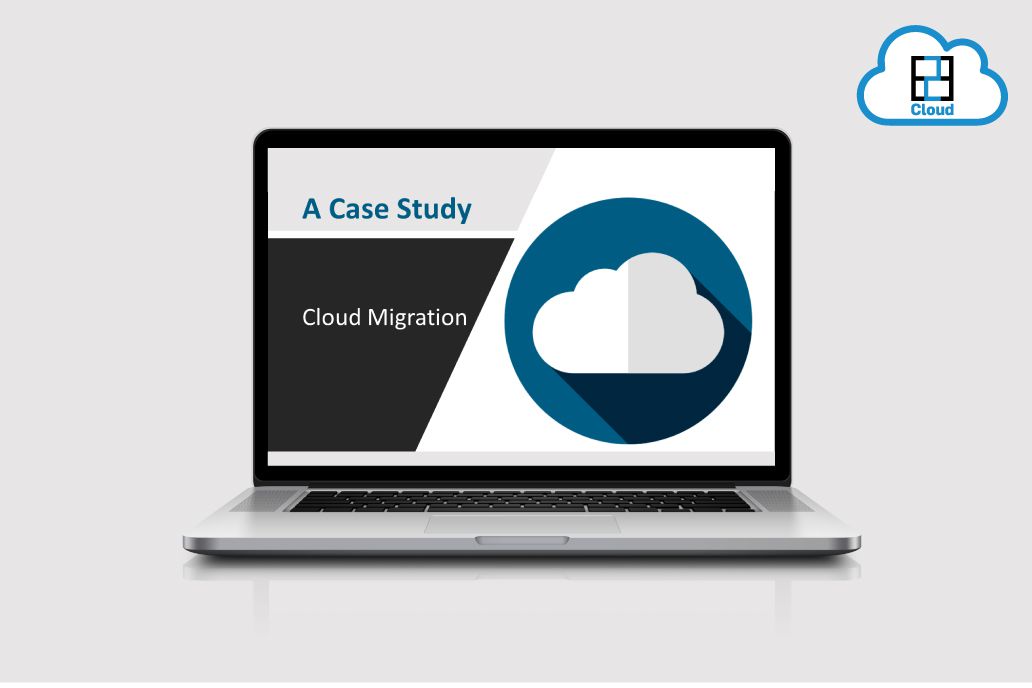 About Company: CLOVIA is a full stack lingerie brand backed by Ivy Cap Ventures, addressing India’s underserved women’s innerwear and sleepwear market. Clovia product offerings comprise a wide variety of bras, panties, nightwear, camisoles & shapewear. The company sells its products through its own e-store clovia.com and other partner websites. The brand delivers products in more than 970 cities and serves over 10000 pin codes locations. The website currently serves monthly traffic of over 8.7 lakh users with over 40.9 Million-page views. This article illustrates the benefits that are associated with Cloud Infrastructure migration from any other public cloud provider to E2E Networks. The results directly encompass the benefits of significant cost reductions and better performance associated with E2E Networks Infrastructure.

The client’s portfolio involved many products and the functions of the IT Admins & DevOps team were overloaded with work comprising repetitive problems. Just like many other companies, the client’s focus also to cut down their existing cloud Infrastructure and operational costs while delivering best-in-class service to its’ customers.

Phase 1 – Preparing right-sized infrastructure resources to migrate Clovia to E2E Networks. We had to ensure that every component used here should be Highly Available. Phase 2 – Testing components functionality and working on performance optimization strategies to reduce lag by tweaking server specification and tuning software stack configuration.

Before we started working on it, Clovia’s AWS architecture involved a Single Point of Failure with recurrence load issues on the server during peak hours. We monitored the website and server performance while on AWS for a few day before performing any activities. During this phase, we audited and analyzed the right-sized setup requirements.

We initiated High Availability setup with E2E NETWORKS infrastructure CDN by using PCS cluster technology with Nginx instances acting as a CDN machine serving from origin like S3 buckets. With respect to this, we worked on setup involving a HAProxy Load balancer with a set of instances using PCS web servers configured with Nginx as frontend with proxy pass Gunicorn + supervisor as the application was based on Django stack.

All validation, user testing, performance and security tests were performed as per the stages set in the pre-production environment so that everything should be ready for the final sync of the code, database & DNS switchover on the final day. During our benchmarking sessions, we were challenged by the RDS query execution time, which took around 0.6 – 0.7 sec. as compared to our tuned HA-DRBD MySQL setup with high specification server which took around 1.5 sec. The problem identification consumed a lot of time and energy. We deep dived into a lot of parameters such as MySQL changes, hardware configuration etc. to identify the root cause. Finally, we narrowed down the problem to the disk IOPS availability. To rectify the problem, we re-flashed the servers with RAID 10 disk configuration as compared to the previous RAID 1 configuration which brought down query execution time from previously 1.5 sec. to now 0.4- 0.5 sec, even better than RDS.

“We chose E2E for their competitive prices when compared to AWS. This was technically a winning choice for Clovia as E2E provides better machines, configuration and support as compared to AWS. E2E uses APM tool – Instana which in turn increased Clovia’s performance significantly. Their 24X7 support commitment and prompt ticket resolutions is commendable. E2E team’s skill set has enabled Clovia to grow with agility. We highly recommend E2E for it’s cost effectiveness and infrastructure security specially for fast moving start-ups.

Faster – The website currently serves 2X traffic smoothly with better CDN performance and less query execution time as compared to the initial stages which have brought additional savings to the client.

More Resources – They didn’t have a staging environment on AWS but we provided them with a 4 node staging setup which made their testing and deployments slicker. Fostering growth & innovation nowadays, the site experiences an increase in the traffic: there is no fluctuation in server resources, E2E Networks servers easily handle traffic with an average monthly visit of 8.7 lakh users & over 40.9 Million-page views. E2E Networks believes that the information in this document is accurate as of its publication date; such information is subject to change without notice. E2E Networks acknowledges the proprietary rights of other companies to the trademarks, product names and such other intellectual property rights mentioned in this blog.