How To Install Java With Apt on Ubuntu 18.04 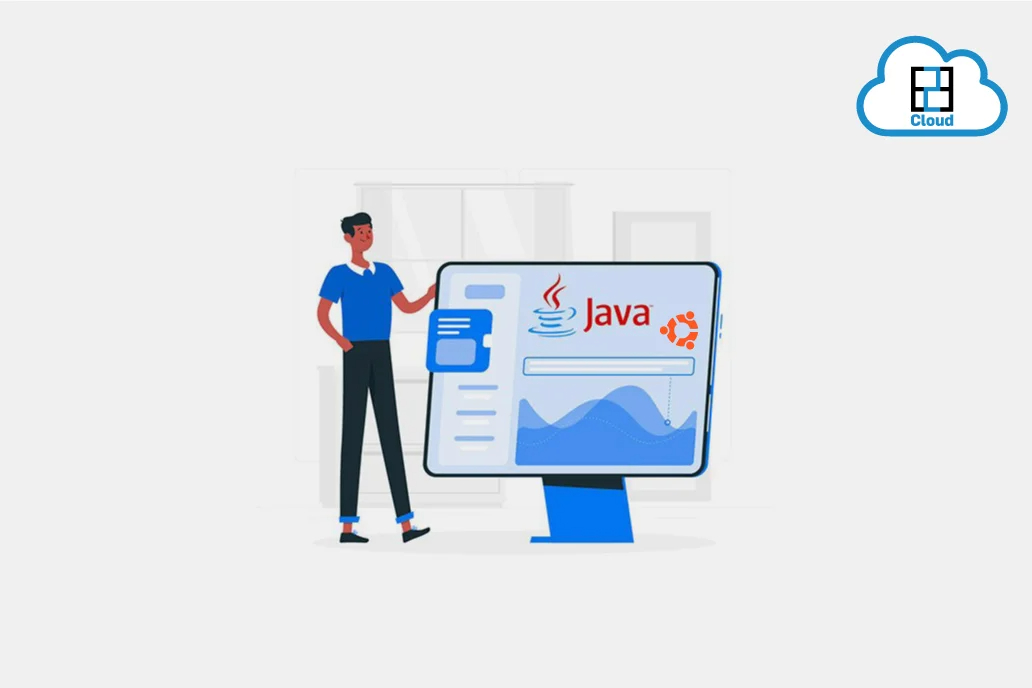 Java is one of the most popular programming languages that is used to build various cross-platform applications. Java has been around for a very long time, and it still hasn’t stopped evolving, uniquely combining stability and innovation and staying at the top of the game. Java programs are extremely flexible as they run on any machine, regardless of its architecture or platform. This is possible because most computers, be it Windows, Macintosh, Unix, or Linux, are compatible with the Java Runtime Environment (JRE). If you are a developer looking to install Java on Ubuntu 18.04, you are at the right place.

Before we get into the Ubuntu Java installation process, let us first dive into the prerequisites.
Java Variations
Java comes in three different variations - Standard Edition (SE), Enterprise Edition (EE), and Micro Edition (ME). In this tutorial, we are going to cover only the Standard Edition variation of Java, as this is what most developers use.

There are two different Java packages or bundles in most machine repositories. They are the Java Runtime Environment (JRE) and the Java Development Kit (JDK). As evident from their names, a JRE enables the running of various Java Programs and is usually in-built on every device; but if you wish to code and compile, want developing/debugging tools and libraries, then a JDK does the job for you.

Two major JDKs are popular and are used by developers the most right now - OpenJDK and Oracle Java. Both of them provide the same features, but Oracle Java has some additional commercial features and is used by some business organisations as well. This tutorial covers Ubuntu Java installations of both these packages. If you are unable to decide between OpenJDK and Oracle Java, it’s recommended that you install OpenJDK.
How To Install Java On Ubuntu - OpenJDK (Java 11)
Java 11 SE is the latest version of Java at the time of writing this tutorial. Follow the below-mentioned steps to know how to install Java on Ubuntu 18.04 - OpenJDK package:

Step 2: Update the apt package index with the syntax given below:
sudo apt update

Step 3: Once the package index is updated, check if Java is already installed using the syntax given below:
java -version
If Java is not installed, you will see the following output:
Output
Command 'java' not found, but can be installed with:

Step 4: If Java is not installed already, here’s the syntax to install it:
sudo apt install default-jdk

You have successfully now installed Java on Ubuntu 18.04. If you observe the syntax displayed in the output screen in step 5 (also the second output in step 3), you will know which version of Java you have installed along with the date of installation. In our example, we have installed version 11.0.7 on the 14th of April, 2020.
How To Install Java On Ubuntu - Oracle Java
Oracle’s licensing agreement doesn’t allow automatic Ubuntu Java installation through package managers. To install the Oracle JDK - the official version distributed by Oracle - you must manually download the JDK by creating an Oracle account and adding a new package repository for the actual installation process. Here are the steps you need to follow to install Java on ubuntu - Oracle JDK:

Step 2: Visit the Oracle Downloads Page, and locate the version you need. Since you’ve to install Java on Ubuntu, you need to look for the .tar.gz package that’s compatible with Linux. You will be asked to agree to Oracle’s license agreement and only then start the download.

Step 3: Once the file download is complete, upload the file to the server on your local machine.

Step 7: Use the add-apt-repository command to add the repo to your list of package sources:
sudo add-apt-repository ppa:linuxuprising/java
This is the message you will see on the output screen:
Output
Oracle Java 11 (LTS) and 12 installer for Ubuntu, Linux Mint and Debian.

Java binaries are not hosted in this PPA due to licensing. The packages in this PPA download and install Oracle Java 11, so a working Internet connection is required.

The packages in this PPA are based on the WebUpd8 Oracle Java PPA packages: https://launchpad.net/~webupd8team/+archive/ubuntu/java

Created for users of https://www.linuxuprising.com/

Press [ENTER] to continue or ctrl-c to cancel adding it
Press ENTER to continue with the installation process.

Step 8: Once the repository is added, update your package list to make the new software available for Ubuntu Java installation:
sudo apt update

Accept the license agreement, after which the installer will extract the Java package and install it.

You have now successfully completed installing Java on Ubuntu - Oracle JDK package.
Final Word
We now hope that this tutorial gave you clarity concerning both the concepts behind basic Java packages and how to install Java on Ubuntu. Ubuntu servers are widely used by developers who use Java. Are you one among them? Did you follow this tutorial for your Ubuntu Java installation?

If you are a programmer, then you definitely need cloud services to manage your files and documents. You should check out E2E cloud solutions provided by us at E2E Cloud. We are trusted by 3000 clients all over the world, and we are known to satisfy our customers with quality cloud solutions at affordable rates. Check for yourself!