Denoising Autoencoders (DAE) — How To Use Neural Networks to Clean Up Your Data? 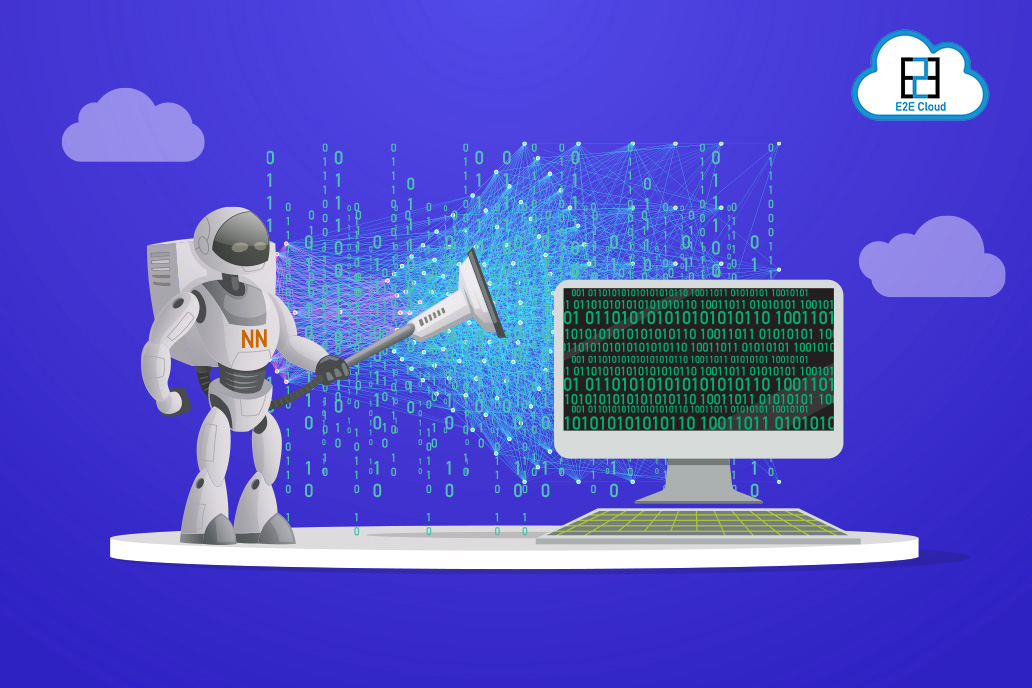 2. Sparse Autoencoders: Sparse autoencoders are similar to vanilla autoencoders, but they include an additional regularization term that encourages the model to use only a small subset of the input nodes. This results in a more compact representation of the input data.

4. Contractive Autoencoders: Contractive autoencoders are similar to sparse autoencoders, but they include an additional regularization term that encourages the model to learn a sparse, but also robust representation of the input data.

6. Variational Autoencoders: Autoencoders that encode input data as a set of latent variables that are randomly sampled from a specific distribution.

A different type of autoencoder known as denoising autoencoder where we will get a set of hidden units which extract interesting structure from our training set. In main words, A Denoising Autoencoder (DAE) is a type of autoencoder, which is a type of neural network used for unsupervised learning. The DAE is used to remove noise from data, making it better for analysis. The DAE works by taking a noisy input signal and encoding it into a smaller representation, removing the noise. This encoded representation is then decoded back into the original signal, resulting in a clean signal devoid of noise. The DAE is trained using a supervised learning algorithm and can be used for a variety of tasks, such as image and speech denoising, anomaly detection, and data compression.

Let’s derive it from an example:

Idea: Representation should be robust to introduction of noise.

The idea here is that a representation extracted by the encoder that is robust to the introduction of noise into the input and so the idea will be that instead of feeding to the encoder the original input X will actually feed a noisy version of it which is called ‘X’ here is going to be the result of taking X and then passing it through a nice process or some probabilistic process which will take X and then generate this X in some way based on X.

One popular way for this noise problem and one popular choice of this lowest process is to just randomly assign certain elements of the inputs to 0 where we will choose to assign an input to a value of 0 with some probability with some hyperparameter for tuning.

So, let’s say in a example, the probability was ½ then we would iterate over the inputs and then say for this input we flip a coin and the coin says ‘we should add some noise’ or in this case instead of copying ‘X’ we would actually not copy and set the value of that unit in X till to 0. Here If we flip and get a different outcome which says copy so we copy it and again for all the input elements we do this sort of randomly.

If we did that another time for the same input X we get a different pattern of zeros and that’s actually crucial, Now what we have done is that we are feeding to the intone coder of a noisy variant where some of the elements and for this noise process has been essentially erased in a sense we could choose other type of noise, we could add gaussian additive noise by adding say ‘gaussian noise’ with a mean zero in a particular variance which would be a hyperparameter we would have to tune and then try in the dueling denoising auto-encoder. So, from X till we get a encoder value H of X still and then we get a reconstruction X hat and now X hat we don’t compare it to ‘X tilde’, we actually compare it to the original input.

The idea of denoising is based on the intentional addition of noise to the input data before the presentation of data. The major technical specifics for this approach include several aspects as follows:

Denoising autoencoders are important for neural networks because they help improve the generalization of the model. By removing noise from inputs, the model is able to better focus on the relevant features and learn from them more efficiently. This helps reduce the risk of overfitting, which can lead to poor performance when applied to new data. Additionally, denoising autoencoders can also be used to improve the robustness of a neural network by making it more tolerant to input noise and other forms of perturbations.