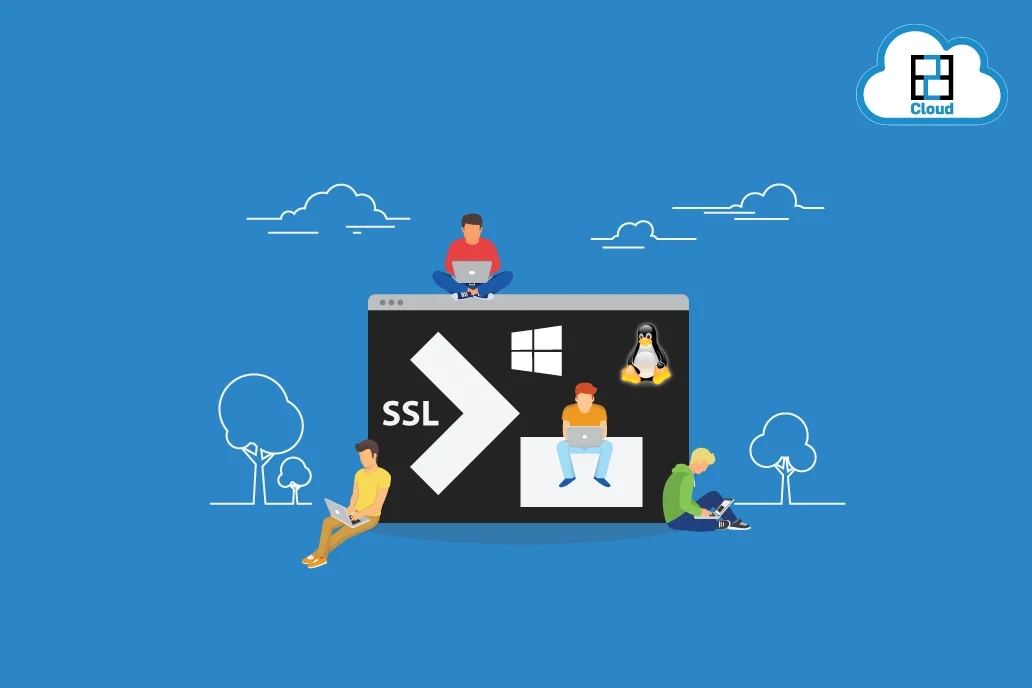 Introduction
In the business environment, remote networking capabilities are at the forefront of the workflow. Employees require the privilege of accessing the business system at any point in time. It means the network service providers must have an understanding of providing secure remote connectivity for their consumers. That is where the role of the secure shell (SSH). Network MSPs make this protocol instrumental for rendering remote administration functionalities like just logging into a work device from a different location to a more intricate procedure like using this SSH for secure tunnelling to dodge a firewall. Let us now take a look at what SSH is.

What Is SSH Protocol in Networking?
SSH stands for Secure Shell. It is a protocol that uses a secure method to perform network communication safely and securely. It helps in secure remote login in an unsecured network while connecting from one system to another. It has a significant collection of functionalities right from protecting transferred files, command execution, remote access in private network systems to automating various packet transporting processes securely. It acts as a reliable alternative to strong authentication. Also, it helps in preserving the integrity and security with robust encryption mechanisms.

The development of SSH was primarily to address the safety errors that Telnet has. Telnet is a non-protected remote login protocol with an insecure file transfer method. It was SSH-1 that came as a blessing for remote-communication operations with security. Later, SSH-1 got updated with SSH-2. The update strengthened this protocol and became a reliable cryptographic system of remote networking. Let us now understand the three different ways to use SSH on Windows to log in to Linux Server.

It was back in 2015 when the team of Microsoft PowerShell decided to bring OpenSSH into Windows. They successfully ported it in Windows 10 (Fall Creator Update in 2017). It got enabled by default in April 2018's update. Since then, Windows users can use the OpenSSH client without much difficulty. Here are the steps to use OpenSSH in Windows 10.

i. Open the PowerShell window (go to Start and search for "PowerShell") or command prompt window (CMD) and run the 'ssh' command.

ii. If you have connected this for the first time, it will prompt you with a host key to accept.

iii. Then enter the required password to log in. After logging in, you can execute your Linux commands for performing administrative tasks.

iv. For logging out of the Linux system, type and execute the exit command. The other way around is to press the shortcut Ctrl + D.

Method 2: Use a Subsystem for Linux within Windows

You can also include a Windows subsystem to use SSH through Windows. Using the Windows Subsystem for Linux (WSL) will enable you to run all the native Linux commands directly on the Windows system. Through this procedure, WSL might use your system's processing power because it will install and execute a Linux distro (without GUI, of course) on your Windows 10 desktop for making you use SSH. Microsoft developed WSL initially for web developers and those who want to work in open-source projects. Later, it became a popular command-line tool that not only supports using SSH but also other command-line tools such as Bash, awk, sed, etc. To use WSL within Windows, follow the steps –

ii. Type WSL in the search box and hit enter.

iii. Select 'Run Linux on Windows' and install the distro of your choice. You will see different Linux distros like (Ubuntu, OpenSUSE, Kali, Debian, etc.)

iv. Once you install the distro, go to the Control Panel and select Programs -> 'Turn Windows features on or off'. Tick the checkbox associated with 'Windows Subsystem for Linux' for enabling this feature. It might ask for a restart.

v. To launch the Linux distro, go to the Start menu and search the name of your distro. If you are doing this for the first time, it will ask you to create a username and set a password.

vi. Now connect to a Linux PC that runs on an SSH server.

Method 3: Use Putty in Windows

Putty is a popular SSH client that existed before the advent of OpenSSH. Download Putty (https://www.putty.org/), and install it in your Windows system. After that, launch this application. Now, enter the IP address or hostname of the Linux system and press the 'Open' button to connect. Once you accept the host key, it will prompt you to enter your username and password.

Conclusion
We hope this article will help you get a clear understanding of how to use SSH in Windows OS. To perform a secure login into the Linux server from a Windows machine, you must know any of these three methods (shown above) to use SSH from Windows. E2E Cloud has this SSH feature included in the service.