What is OmniSci Container in NVIDIA GPU Cloud? 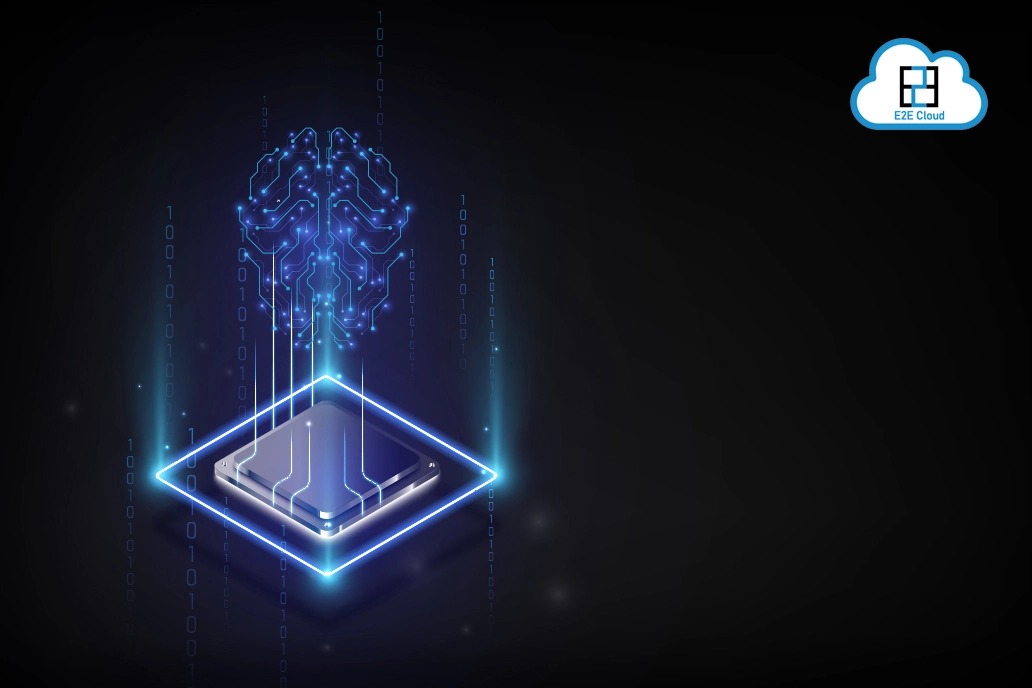 OmniSci, formerly known as MapD, is one of the world’s fastest SQL or Structured Query Language engines. It can monitor and detect hidden insights beyond mainstream analytics by allowing you to visually explore giant datasets at a higher speed. OmniSci has the power to query for more than millions and billions of rows in a millisecond. It has the capability of unprecedented ingestion speeds, making it an ideal and the most preferred SQL engine, especially in the era of high-velocity and big data, without bothering the CPU and GPU’s computing power.

OmniSci platforms easily blend with the already existing CPU-based legacy analytics systems. As a result, it becomes the bridge for generating exceptional speed and scaling big data processes. It avails data scientists and analysts with nearly no-lag data processing, which means there is no need of doing any downsampling or pre-aggregation. Break down silos, along with just a single open platform, successfully unites location intelligence workflows, data science, and analytics.

NVIDIA GPU Cloud: Is it the same as you think?

Four years back, in 2017, NVIDIA made major announcements during the annual GPU Cloud conference. It inducted new software, new hardware, and an interesting design win for the recently introduced self-driving cars. Apart from these, there was one more announcement that made everyone turn their heads, and that was NVIDIA GPU Cloud. While some may already know about it, others who do not, may think that NVIDIA is entering the CLOUD world with its GPU while competing with its customers, such as Microsoft Azure, Google Cloud Engine, and Amazon Services.

What is NVIDIA GPU Cloud?

The provision of the software and hardware is required to deploy and develop machine learning neural networks. The use of several intuitive applications can be burdensome. Therefore, the emerging data scientists have to drive their focus from hardware and software configuration, installation, deployment, optimization, systems admin, and version reconciliation to machine learning. This was the challenge that Phil Rogers, the NVIDIA architect, addressed with his offer.

During the keynote of CEO, Jensen Huang, he presented a powerful interface in front of over 8000 people. He chose drop-down menus for selecting the required framework such as Theano, TensorFlow, PyTorch, MXNet, Caffe2, Microsoft Toolkit, and so on. The hardware is simple on-prem with Saturn V supercomputer by NVIDIA.

This initiative of NVIDIA will truly set it as a channel, along with the demand aggregator of cloud services partners. With this particular program, NVIDIA can supposedly manage the cloud repository and registry of all three most recent versions of optimized libraries, tested applications, and frameworks that are evolving in an open community. Moreover, NVIDIA is continuously optimizing these frameworks.

NVIDIA is suggesting improvement measures for an open community. The software is placed in the NVDocker container. One can take it as the upcoming generation of CuDNN and CUDA, later reaching the machine learning software, along with the container provision.

Containers are software’s portable units that easily combine all the applications and dependencies in one package. It eliminates the need for building complex environments and eases out the process of application development to deployment.

Public cloud, along with MapD (now known as OmniSci), is an excellent fit. The combination of the performance capacity of OmniSci with cloud-based GPU infrastructure provides ease of work. It is exceptionally interactive, allowing analysts and data scientists to explore with fluidity and minimal hassle. The Enterprise Edition images and community are available on MapD, and AWS Docker containers are easily available on the NGC, also known as NVIDIA GPU Cloud, along with the MapD Cloud.

With services like Cloud DataFlow, Cloud BigTable, and Cloud AI, NVIDIA GPU Cloud is emerging as an excellent platform for data-intensive workloads. As a result, the seamless combination of MapD and its services leads to high and scalable performance. On GCP, the enterprise and community editions are available for K80, Volta GPU, and Pascal instances in the marketplace of GCP.

The flexible approach of Google for attaching the GPU dies along with the standard CPU-based instance types. It means that you can either dial up or dial down the required GPU capacity based on your computer needs and dataset size.

OmniSci is the pioneer in the GPU-accelerated category, redefining speed, analytics, and scale in the visualization and big data query. This platform is widely used for finding insights into data beyond the limits of the mainstream analytics tools. The NGC catalog hosts a wide range of containers that are optimized and tested by NVIDIA. These containers are easy to deploy and are powerful enough to deliver results while maintaining complete control over the operation.