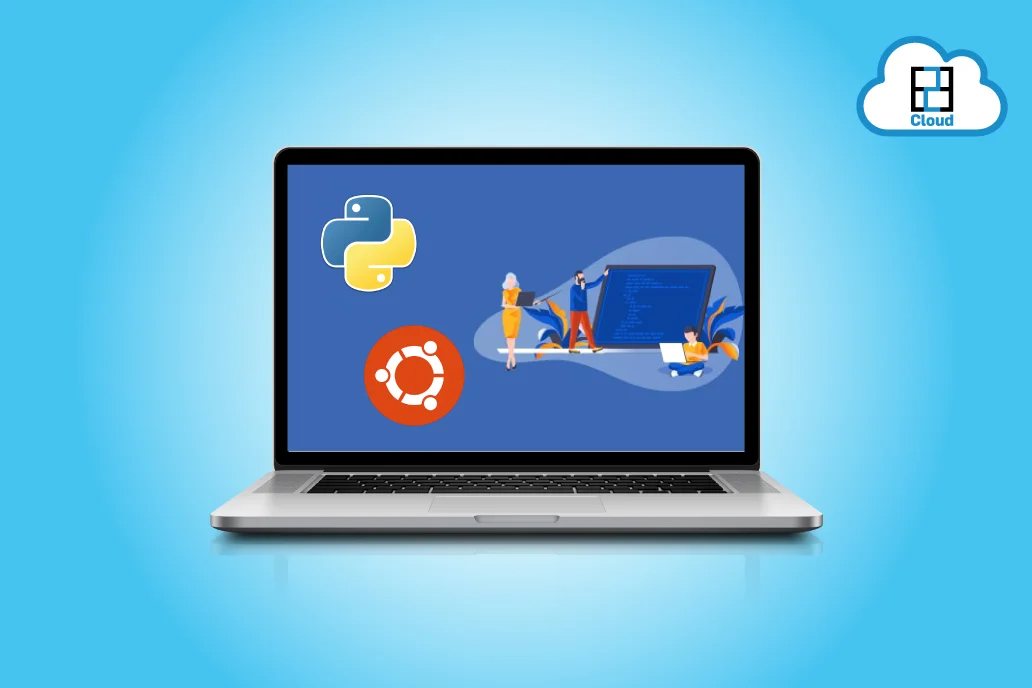 Did you know there are about 8.2 million Python developers in the world today? Python has been deemed one of the world’s most sought-after languages, with a demand growth rate of 456% in the past year!

So, E2E Cloud brings you a complete end-to-end range of products and services to work on these trending technologies seamlessly. Python is one of the fastest-developing programming languages of the twenty-first century and has dominated the technological sector from all fronts. Therefore, we are here to guide you with installing Python on Ubuntu 20.04 efficiently so that you can explore the vast scopes of this versatile language! Get our services at E2E Cloud today and enjoy a high rendered performance at an affordable price!

Ubuntu is a free and open-source operating system for Linux. First released in 2004, it is now available in the Desktop, Server, and Core Editions.

These are the significant features Ubuntu provides:

Like any other programming language, Python is also a general-purpose programming language equipped with functional libraries for development purposes. It is dynamic, interpreter based and has gained interest over recent years within the commercial world, with many people showing interest in development. This increased curiosity to learn the language is driven by several different factors:

Python is used by novice programmers as well as by highly skilled professional developers. It is being used in academia, at web companies, in large corporations, and financial institutions.

Its usage spans across the following spheres:

• Education: Python is an excellent language for teaching programming, both for beginners and professionals.

• Desktop GUIs: The Tk GUI library is used to handle graphics and design for web applications.

How to Install Python in Ubuntu

Python is pre-installed on Linux-based systems. We will now understand how to install Python on Ubuntu OS:

Here, the –v option specifies what version of Python is installed. The screenshot shows the output of the above commands.

The second command is used to see version 3 of Python installed.

The above command will download the necessary packages for Python and have them installed.

Now let us see how we can install the latest Python 3.9 using a few simple steps:

When the prompt appears, click the Enter button to continue.

Python 3.9 is now installed on your Ubuntu system, and a suitable Python environment is ready. You can now write your first code!

This article has described the procedure to install Python on your Ubuntu 20.04 OS. These steps will conveniently guide you through the entire process. Check out the premium offers and services of E2E networks. You can get the on-the-go payment scheme via our long-term plans. We have servers in India that provide efficient servers functioning with minimum latency for Indian end users. Head to our website to know more!