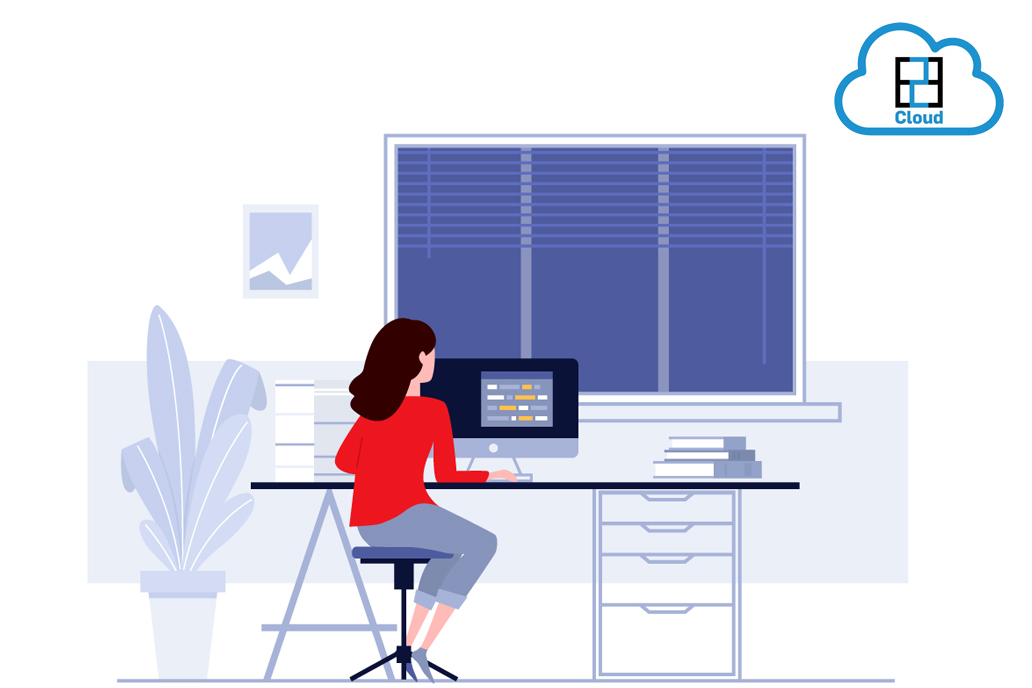 Women have excelled in every field they have stepped into, no matter how many challenges they face in the process. And this should be the reason why women’s empowerment is so crucial in current times.

Even in the 21st century, Indian women face a lot of restrictions before and after marriage. Unfortunately, in the rural areas, women are still expected to take care of only household chores, and that's why they don't get the required education to secure a bright future.

Today, we will talk about the inspiring stories of three female entrepreneurs of India so that everyone can understand the role of women in transforming the world. Let's get started:

Vandana Luthra, founder of VLCC since 1989, started her entrepreneur journey from Safdarjung Development Area, New Delhi. We must say she has come a long way because VLCC is famous not only in India but also in the international market.

Currently, VLCC is offering a gamut of services that include slimming, laser, hair transplant, etc., in more than 326 locations. It has been maintaining its quality standards without even witnessing a single blip, thanks to a team of 5000 employees, including medical professionals, nutrition experts, cosmetologists, and so on.

At present, VLCC has manufacturing plants in Singapore and Haridwar, India, to produce products related to hair care, skincare, body care, etc. The fact that will leave you amazed is its products are marketed by 100,000 Indian outlets and over 10,000 outlets across Africa and the Middle East.

She added another feather in her cap after being elected as chairperson at BWSSC (Beauty & Wellness Sector Skill Council), an organization famous for teaching skills to women struggling with financial issues.

Another woman you can take inspiration from is Priya Paul, the chairman of Park hotel. She, regarded as one of the most successful women entrepreneurs in India, had to take control of the 3 branches of the Park hotel after the demise of her father. It was her dedication and constant effort, which resulted in a tremendous business expansion. Now, the Park hotel is located in 11 cities of India.

Her father deserves a lot of credit because he gave Priya an opportunity to start her career as a marketing manager at the age of 21. It was a matter of time when she was appointed as a General Manager and chosen as a director of the Apeejay Surrendra Group and chairperson of Apeejay Surrendra Park Hotel.

Priya’s success mantra is bringing out-of-the-box ideas to the table so that people of different cultures get the best customer experience. This approach has helped her bag many awards. Such as:

Suchi Mukherjee, CEO of Limeroad, founded in 2012, was from a middle-class family and had big dreams like anyone else. But the difference is she worked really hard to achieve her goals. Her hard work has paid dividends, as Limeroad is now one of the top choices of the masses when it comes to shopping products related to fashion and lifestyle.

Limeroad was started with the goal of selling women's stuff only, but Suchi took the game to the next level by offering products in different categories like Men, Kids, Home & Décor, etc.

If you are wondering how she cracked the idea of success, we would like to inform you that Suchi tried to address customers’ pain points instead of running after money. The first goal of Limeroad was to offer these two luxuries — ‘Providing a platform that offers complete details related to the manufacturer and shipping’ and ‘Making it easier for women to find local accessories and products’ — and this opened the path of success for both Suchi and her Limeroad.

Over the years, the role of women in the corporate world has increased significantly, as they have proved their worth and set unbelievable benchmarks. It would be correct to say that sky's the limit for them because the number of women entrepreneurs is increasing with every passing day.

With the help of this article, we have talked about the inspiring stories of 3 female entrepreneurs of India. We hope that you will take a leaf out of their book and proceed with the best course of action in your life to become successful.

In case you love this kind of write-ups, explore our blog section now :)