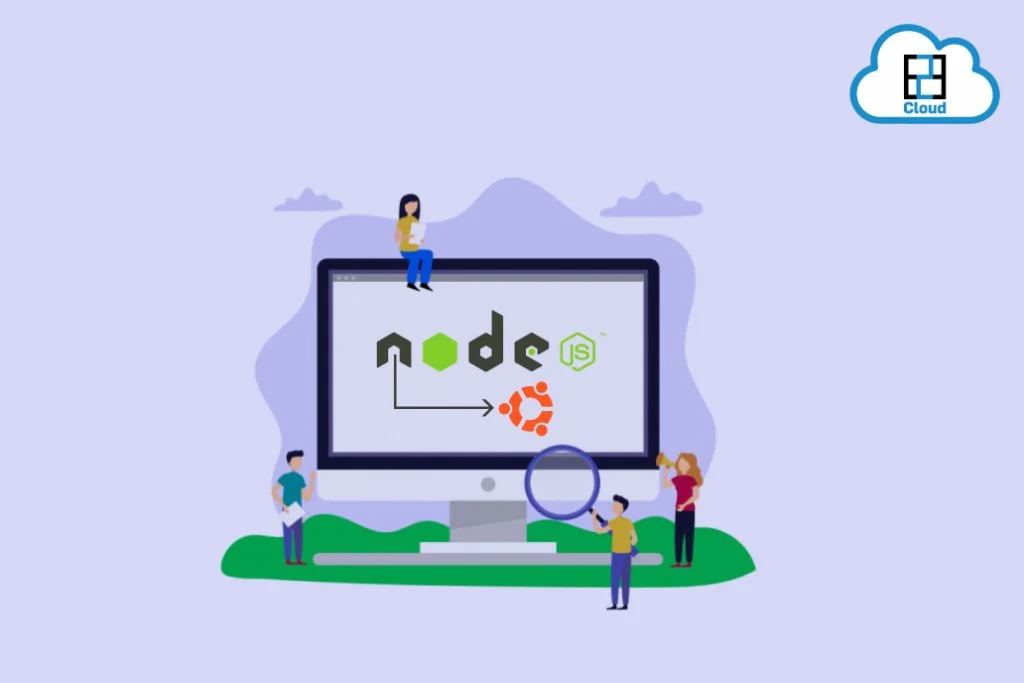 Node.js is a well-known server-side but also a network-based web runtime environment. Developers use this software all over the world to make immersive and event-driven applications. All common web servers, especially IIS and Apache, work fine with Node.js code. The backend of Node.js applications was javascript.

The Linux Foundation has collaborated on Node.js. As a result, Node.js speaks to a "JavaScript anywhere" worldview, uniting web application development around a single programming language rather than several dialects for server- and client-side content.

Node.js is an interface technology that developers are increasingly exploring and integrating. Several well-known web applications and utilities now use this tool. Here are some of Nodejs' most notable general functions.

This is mostly used to load node programmes. It can also be used during the implementation period, as it allows specifying and linking dependencies a breeze. This utility only works with the command prompt or shell, and it takes a basic understanding of DOS or Shell to get started with Nodejs app dependency.

To search the version of Node.js you have installed, type the following line:

After you've installed the Node.js update from the Ubuntu repository, you will decide if you want to deal with separate releases, file files, or version managers. Following that, we'll discuss these components as well as more adaptable and durable assembly methods.

To install nodejs on your Ubuntu device, open the terminal and type the command:

To install npm, enter the following command on the terminal until Nodejs is installed.

Completing all of these must not take longer than a few minutes. Because of its enormous success, the Nodejs module is now included in the Ubuntu package manager. This is supported by any current Linux package manager.

As you can see, there are a few options for getting Node.js operating on Ubuntu 16.04. You'll know which option is better for you based on your conditions. The prepackaged variant in Ubuntu's repositories is the most straightforward, but the nvm approach is more flexible like E2E networks which is a self-service cloud platform that is designed to provide high capacity for the web/mobile server-side applications.

Let’s talk about the products & services offered by E2E Cloud:

E2E Block Storage allows us to use block-level data capacities for our computing nodes. These volumes can be connected to the computing nodes, allowing them to access their data and file system. If your node runs Linux, you should instal this volume file system in the same way you can any other file system.

E2E Database as a Services(DBaaS) makes it easy to set up, operate, and scale a relational database in the cloud. E2E Cloud offers a choice of fully managed relational databases, to fit the needs of modern app developers. Infrastructure management—including scalability, availability and security—is automated, saving you time and money. Focus on building applications while E2E managed databases make your job simpler.

E2E offers the best cloud for Windows, and it is the right cloud platform for running Windows-based applications today and in the future.  Windows computing nodes are one of our most popular compute nodes among developers and enterprise customers. Windows on E2E Cloud enables you to increase or decrease capacity within minutes. You can commission as many servers as you require.

The 2nd generation Memory Intensive computing node plans are designed to offer double the amount of vCPUs and more than triple the amount of RAM at the same price compared to the first generation. Experience higher throughputs by enhanced storage and improved networking.

Nodejs is a programming language that can be used to build web applications of any scale and complexity. It is thought to be the future of web growth, and therefore we should continue to see improvements in the immediate future.