How to choose a GPU for machine learning? 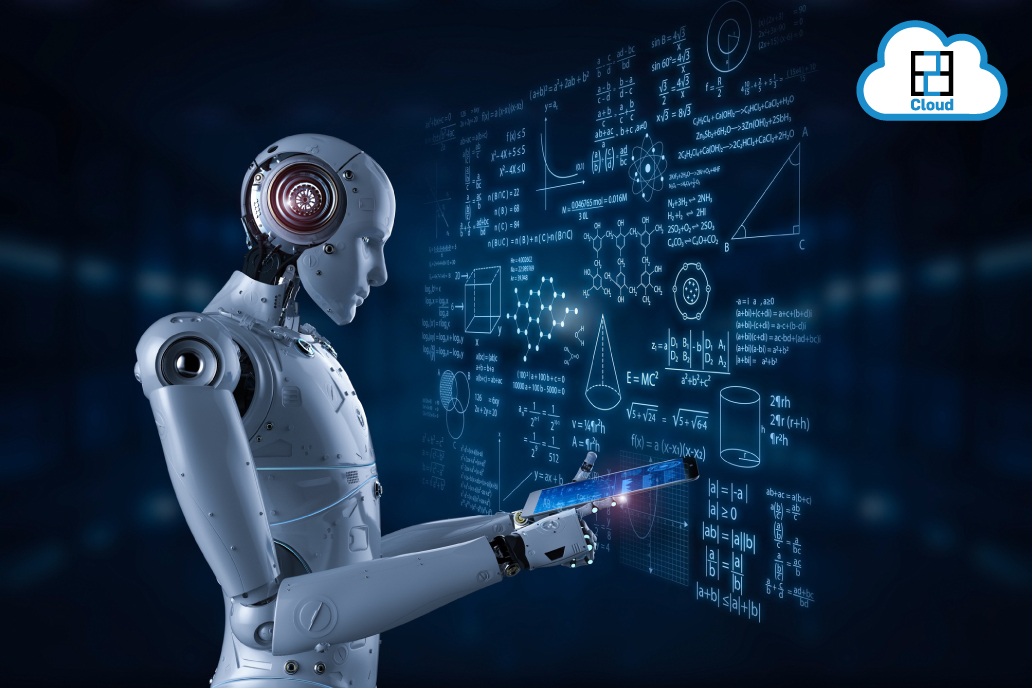 According to the International Data Corporation (IDC) predictions, Artificial Intelligence (AI) and Machine Learning (ML) expenditures will increase to 57.6 billion United States Dollar (USD) by 2021 as compared to 12 billion USD in 2017.

ML is based on data, and with the increasing amount of data, the ML model can adjust bias and variances to improve itself. Thus, ML organisations are achieving consistency and trust in cloud computing. When datasets are larger, cloud computing is preferred with GPUs (Graphics Processing Units).

GPUs accelerate the graphics processing and thus speed up ML computational processes. As an essential part of AI infrastructure, GPUs are specifically developed with attention to their applicability for ML. GPUs provide parallelism in computational processing, but according to their application, different GPUs are available such as data centre GPUs, consumer-grade GPUs, and GPU servers.

GPU uses Single instruction multiple data (SIMD), which enables various and simultaneous computations. It is a fundamental requirement of ML to carry out analyses on a vast dataset quickly. GPU allows accumulating many cores without sacrificing power or efficiency and uses fewer resources.

NVIDIA and AMD are the two prominent GPU market providers, in which NVIDIA occupies 76% of the GPU market share, and AMD occupies the remaining 14%. NVIDIA GPUs have

As per the application and among available GPUs in the market, several factors should be considered while selecting the right GPU for you, such as

One may think other factors such as clock speed and a CUDA core are also essential, but nothing is as important as the memory size.

How to Choose a GPU for ML?

GPUs should be durable, scalable, easy to use for large ML applications, integrated and clustered. One should choose the best GPU based on the following factors:

NVIDIA provides competent, powerful, and lucrative GPUs for ML such as NVIDIA Tesla and NVIDIA DGX.

NVIDIA Tesla: It is helpful for large-scale ML projects and data centres. Among the popular series, NVIDIA Tesla V100 is used for high-performance computing and ML.

NVIDIA DGX: It is used for enterprise-level ML applications as it is optimised for multiple node scalability. DGX series has complete integration capabilities with ML libraries as well as NVIDIA solutions.