How to choose a GPU for deep learning 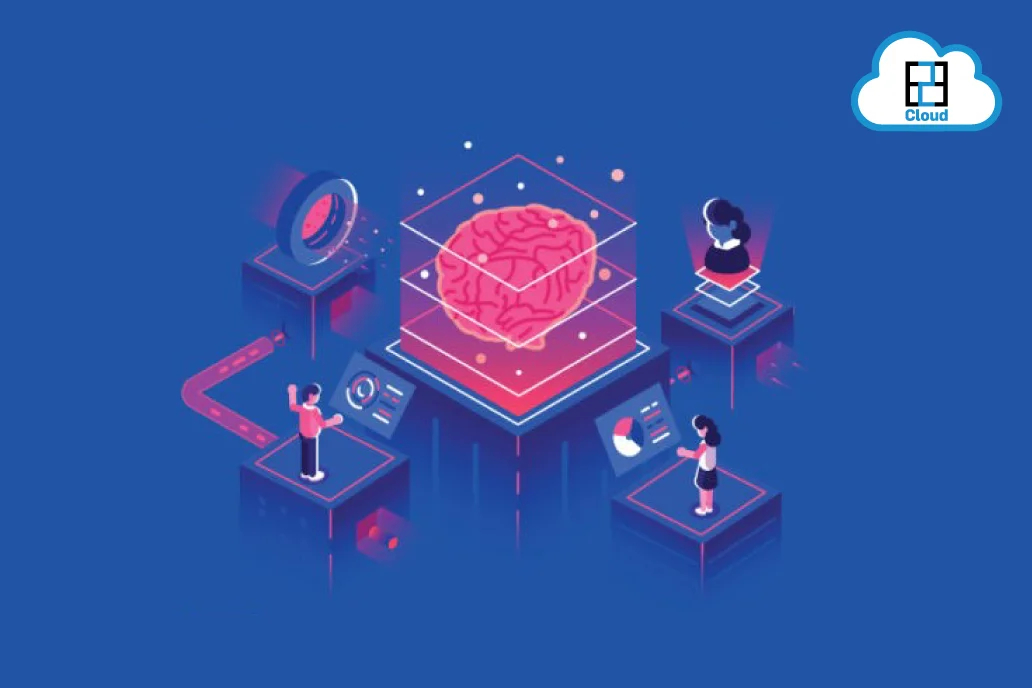 GPU usage is gaining popularity these days, specifically in the field of Deep Learning. It is a known term among data scientists who struggle to get high-performing code. Looking at GPU development’s brief history, GPUs and CPUs form the GPGPU (General Purpose Graphics Processing Unit) when set up parallelly.

GPGPU can analyze graphic data or image data. GPGPUs were developed to get something that can process the graphic or image data better but later found it fit for computing the scientific data as the processing of image or graphics data involves the use of matrices.

GPGPUs were started to be used for scientific computing problems around 2001 by implementing matrix multiplication. But implementing the first algorithm on GPU made researchers realize that GPU is faster.

Difference between CPU and GPU

How to Choose the Best GPU?

The selection of GPU depends upon the performance required by the Deep Learning project. The GPU should get selected because the project will run for a long time. GPU should be able to support the project in clustering and integration.

Different factors that you need to consider while choosing the best GPU for your Deep Learning project:

To exemplify, NVIDIA GPU supports most of the common frameworks and Machine Learning libraries, such as TensorFlow and PyTorch.

If the data set size is very large then Infiniband should get used that enables the distributed training. It is because very large data sets need the servers to communicate speedily with storage components and with each other.

On the other hand, simple training data sets used for basic predictions are usually small, and lesser GPU memory will work.

Strong and powerful GPUs are needed in the case of model fine-tuning so that the training time can get accelerated and waiting hours can get reduced.

If you are using Deep Learning for learning purposes, then RTX 2060 (6GB) should get used.