How is Cloud Computing Disrupting the Gaming Industry? 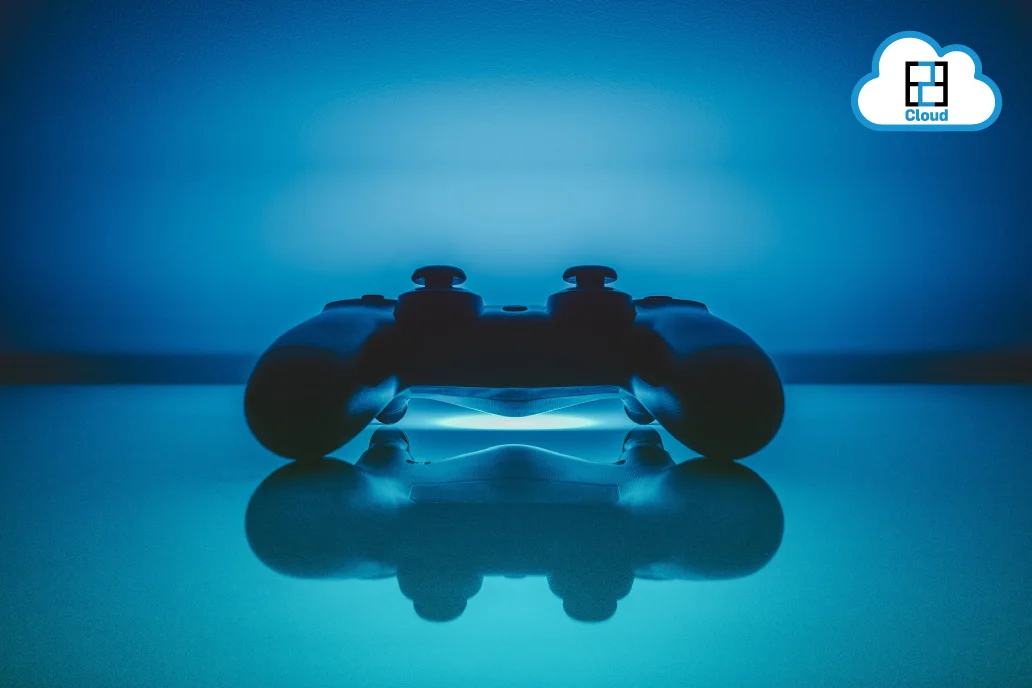 In the last decade, cloud technology has been one of the greatest disruptors in almost every field. With the adoption of the cloud, companies have changed the way they used to operate and have revolutionised streaming movies, listening to music, CRM solutions, and not to forget the gaming industry.

Gaming has undergone cloud tech innovation, and the business model has completely evolved. This is what the crux of this article is—How data has become a ‘Game’ changer! We will discuss how cloud computing has been successfully disrupting the gaming industry.

Cloud Gaming at a Glance

Cloud gaming facilitates a user to play games remotely from the cloud. It is online gaming that runs games on remote servers and streams them on a user’s device.

The online games are stored on the game provider’s dedicated hardware and streamed on a player’s device with the client software. The software handles the player’s inputs, sent to the server, and executed remotely. Cloud gaming platforms operate the same as remote desktops and video-on-demand services.

A cloud gaming setup requires infrastructure such as data centres and servers. A high-bandwidth internet connection with low latency is needed for streaming. Latency is an important factor affecting the gaming quality as the delay between the user’s inputs and output affects the game. This is applicable in fighting and shooter games.

Cloud gaming or game streaming is a big business in itself. The consistent figures it has been showing up indicate the scope of cloud gaming in the future:

(iv) CDN, SaaS, PaaS, and IaaS technologies are the most significant contributors to the massive growth in cloud gaming.

(v) There are more than 2.5 billion gamers worldwide,

Gaming has been evolving into the cloud due to a network supporting player accounts and in-game purchases. Game streaming is operated in data centres and delivery networks so that the user is free of downloading them, benefiting both player and provider. For attempting this change, hyper-scale cloud capabilities, global content delivery networks, and streaming media services are the reasons.

Cloud gaming eliminates the need for specialised consoles as gamers can play any game from almost any device. Gaming companies can develop a rich experience by driving telecoms, internet service providers, and content delivery networks.

Each time a player inputs an action in the cloud gaming, the system sends it upstream to the game engine passing through the network. The game updates the view to return the action and sends it back across the players in the network. This order must be followed immediately and continuously for all players. Any latency over 75 milliseconds can cause players and actions out of sync. For multiplayer games, the challenge is furthermore.

Mobile video gaming estimates for almost half of the global video game market. The largest driver of growth for this is via mobile gaming. More than 2 billion people play mobile games worldwide.

With such volumes, cloud gaming providers have been building games suited to smaller screens and less precise interfaces and feature puzzles, or simple discovery and exploration.

Mobile gamers have been moving towards multiplayer and immersive game modes. Some top consoles and PC franchises have been releasing mobile versions successfully. These games are synchronised between many players and render a rich experience and deliver fast-paced gameplay.

Cloud computing and data analytics are in-housed into the core of Esports. Software companies have to look over massive data loads, geographic region collaboration, on and off-premise workflows, and real-time streaming capabilities. Sophisticated APIs and cutting-edge technology such as machine learning will create newer avenues to augment their viewing experience.

Gone are the days now when it took hours to download a game if you have supporting hardware. The cloud-based subscription models offer ease of use and accessibility to the players. Users can log in to their subscription, access a game by surfing through a library of available games and start the game streaming right away. The growing number of mobile and internet subscribers is boosting this rapid growth.

As players play online games in real-time, a high-speed internet connection is needed consistently. It forces users to connect to potentially distant servers for sending command inputs and retrieving video and audio streams viewed once and discarded.

These restrictions urge the need to download and install games on local devices such as smartphones and tablets, digital media players, or proprietary devices. Some services offer a viewer the ability to join a player’s session and take the game control.

With the massive consumption of data in the digital world, cloud computing has been proving to be a disruptor in the gaming world. We have also shown the massive figures in this article to indicate the volume of how the cloud has been revolutionising the gaming industry and has been opening new paths to service providers alike.