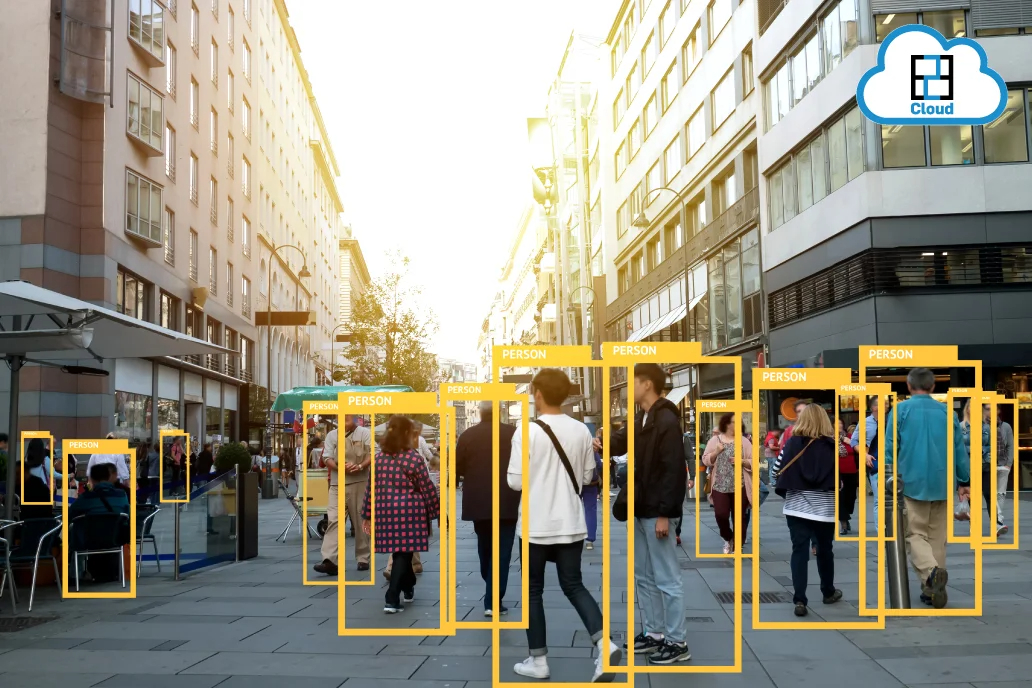 The advancing role of Graphics Processing Units in Deep Learning

Artificial Intelligence is set to change the way we live and work in the future. Though some of us may not realize it, AI is already surrounding us, and its influence on human lives is only set to increase from here.

From features such as facial recognition that have become the norm in high-end devices to features that are yet to make a foray into the daily life of humans such as self-driving cars, Artificial Intelligence is constantly working towards making life more comfortable in the years to come.

What makes modern Artificial Intelligence growth so meteoric is its deep learning capabilities. Simply put, Artificial Intelligence today can learn from past examples and train itself to become better at the task every time. This constant improvement at the core of human evolution has made modern AI capable of much more than thought possible in earlier years.

However, the training and inference processes that go into the giant strides modern AI is require several simultaneous computational processes to run parallelly. Graphic Processing Units or GPUs help to make this possible.

Two factors are required for effective deep learning via a neural network. The first is a large dataset. AI systems need to process a large amount of data to infer from it. This could be image-based data for processes such as facial recognition, video-based data for self-driving cars, or even voice-based data for voice recognition.

Secondly, for processing so much labeled data, the hardware itself needs to be powerful. Parallel calculating capabilities are a big advantage. This is where GPUs come into the picture. Though they were originally made to process only matrix and vector operations related to graphics, as their name suggests, advancements in engineering have made the use of powerful GPU processors for non-graphical calculations a reality today.

Graphic Processing Units are created specifically with the intention of 2D or 3D image manipulation. They are capable of understanding the properties of local images and are extensively used in these calculations. However, their capabilities in running parallel tasks make them invaluable in the deep learning processes of Artificial Intelligence.

One of the biggest advantages of GPUs is the number of cores. The numerous logical cores allow the GPU to run several simultaneous computational tasks, as mentioned above. This results in faster training for the AI since it does not have to wait for a previous task to be completed before moving on to another.

These simultaneous computational processes enable it to train. The training process is the most hardware-intensive process in deep learning. AI cannot distinguish between right and wrong in any process, it just goes by past data. Thus, for it to draw inferences, it needs to process a large amount of data. GPUs make the processing of this data possible, making them an integral part of the deep learning process in modern times.

When GPUs work with CPUs

The dedicated memory of a GPU also gives it an advantage in this regard. The GPUs can process deep learning tasks using their memory, leaving the CPU with enough memory to take care of other operational tasks. Though the powerful cores of a CPU make complex tasks such as implementing optimization techniques easier, the simple matrix-based calculations required in AI training and inference benefit greatly from the multiple cores of a GPU without dipping into the RAM from a CPU.

Recognizing the increasing role of GPUs in AI advancement, specific GPUs are being created with functions to aid deep learning processes, such as stepping up the connective capability.

Specific processing units known as Tensor cores are used in modern GPUs to speed up the matrix multiplication processes, leading to AI acceleration. Such hardware, which is specific to the development of neural networks, is becoming commonplace in GPUs.

Suppose the continued evolution of GPUs in this regard is anything to go by. In that case, complex deep learning tasks could be entirely dependent on the parallel processing capabilities in the future.

A look at the future

The sheer amount of data that a deep learning model has to process means that training and inference activities could typically take days or even months. The parallel processing capabilities of a GPU and the dedicated RAM make it ideal for accelerating this process. With many modern GPUs built specifically to aid AI acceleration, the role of Graphics Processing Units in the future of Artificial Intelligence is not just invaluable but essential.

Graphics Processing Units have come a long way from their initial single-purpose designs. Acceleration of cloud workloads such as those required in the training and inference activities of deep learning is now possible using GPUs.

Advancements in cloud GPUs have also allowed the furthering of AI development. Cloud GPUs such as the ones available on the E2E Cloud, help engineers have better access to these units as required. On-demand GPUs reduce the cost barrier and the effort of configuring complex hardware onto machines.