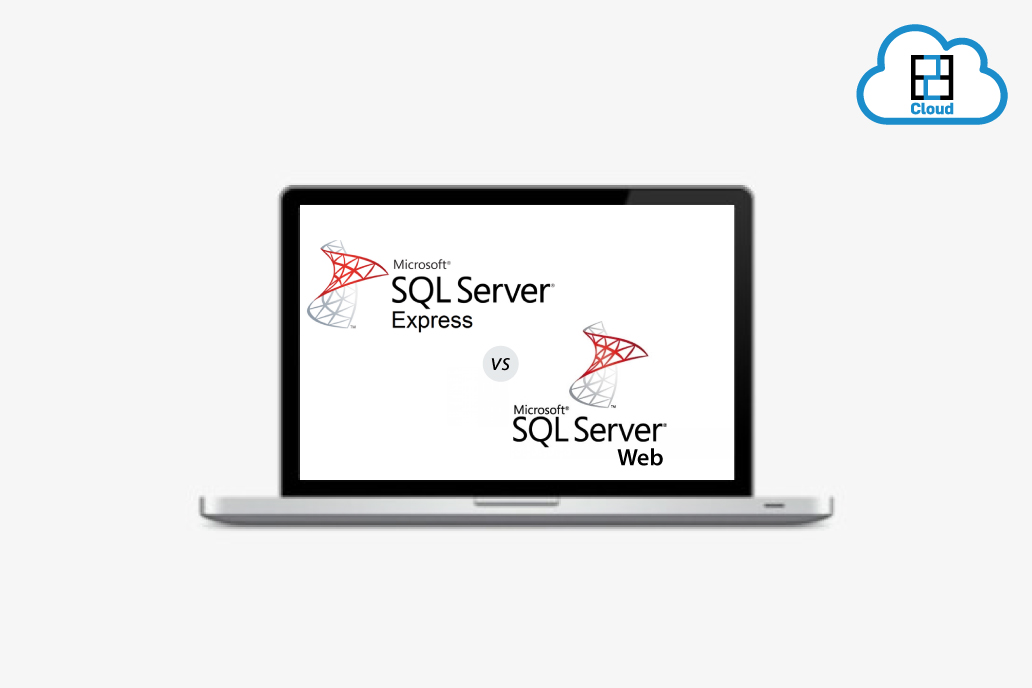 Microsoft SQL Server is a renowned and advanced RDBMS offered by Microsoft. It performs the primary role of storing and retrieving data from the same network or a different one without many complicacies. Microsoft SQL can support large-sized applications even if the number of users is in millions or the databases are complex due to its advanced features and security traits.

This DB was scaled down by Microsoft for optimizing it for basic database operations. This edition provides its user with the option of learning and building small server applications and desktop-based applications. This application provides various other features of a paid edition despite being free for distribution; however, there are a few technical limitations concerning the size of the database and the number of users. Due to these limitations, this DB is deemed unsuitable for installation and usage at a large scale. Generally, it is used by small-scale software vendors and individual developers for building small-scale client applications. The key features of Microsoft SQL Server Express edition are as follows:

1 No requirement for purchasing a license for this edition

4 Comprises SQL Server Management Studio, which helps administrators and developers to efficiently use the SQL server

5 This edition is supported by Microsoft with regular updates and patches.

This DB is a low-cost option for individuals and organizations that desire to manage relational databases on Linux and Windows web hosting. It is highly scalable and manageable, which supports the functionality of web-based applications of almost any size. Microsoft SQL Server Web edition is designed to support various internet-based workloads as well as enables concerned entities to distribute workloads among varied applications, web pages, and services within a short span. This edition is considered an ideal option for web hosting entities and web VAPs for usage. Key features of this edition are as follows:

1 This DB allows the user to manage their data infrastructure using the SQL Management Studio and related management pack in a centralized manner.

3 It allows the users to develop an efficient application using supportive development tools and Visual Studio.

4 It supports and develops next-generation applications on the enterprise-level, web, business intelligence, and mobile platforms.

5 It comprises the Distributed Replay feature that allows the users to assess and evaluate the influence laid by upgrades that would be made in the future on the server, operating systems, hardware, and other relative upgrades.

6 It lets the users enhance queries with the help of Database Tuning Advisor.

8 It permits the users to manage content with its strong and robust support.