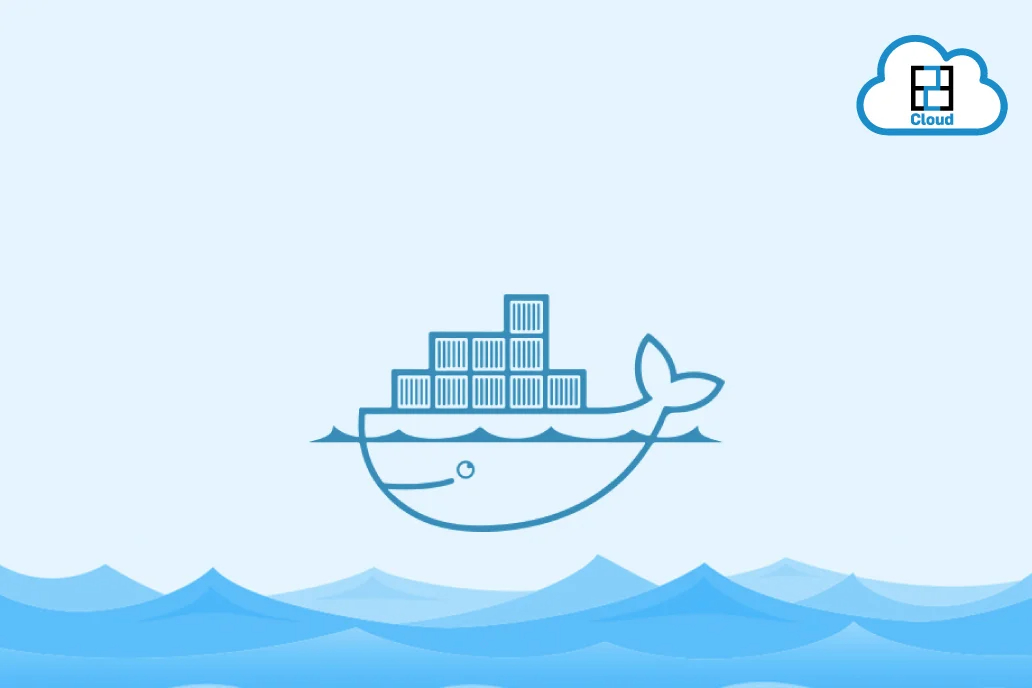 Whether you ship trains or have a large cargo boat to move your stuff, you may need a shipping container. Shipping containers help keep things organized and ordered. In the same way, software developers are embracing an approach called containerization.  This is a method that bundles codes from different applications together into a single form. Because of the way they are created, developers and IT professionals can easily and seamlessly deploy an application across servers and other infrastructure without any worries about compatibility issues.

Software containerization is a software development approach in which a number of related applications are packaged together into portable artifacts, which can be easily deployed anywhere on more or less any OS with various levels of operating system configuration. This approach to software creation makes it easier to test applications more thoroughly while also simplifying moving the same applications between various environments.

Containers offer a natural partitioning that enables applications to run in self-sufficient packages. They can be installed on any equipment based on Linux or Windows and take up less space than virtual machines while allowing better resource management and performance.

The flexibility of containers provides multiple benefits. You can scale up quickly by creating larger containers for projects that require more time. Also, the containers can be scaled-out in the same way while developing applications with diverse needs, which would otherwise pose limitations to scalability. To get the best results from containerized applications, think of each container as an individual process.

In a nutshell, containers offer many benefits, including portability, agility, control, and cohesion. The most critical benefit is the environment's isolation from other environments to avoid interference and additional complications.

What Value Do Containers Offer?

Running an application in different environments can be challenging because of the variables in the configuration. Containers may be your answer to this problem. They are used for packaging applications in a lightweight, inexpensive way that will not change the application to match the environment. Furthermore, containers allow you to take an application that has been built once and run it anywhere without making significant changes.

Containerization means that you can take a completed application and all its dependencies and package them together along with the configuration needed to run it. This way, new instances of your application can be launched and spun up easily across different environments without any change. These apps run inside containers that are treated like virtual machines, so they can contain their independent entitlements and configurations according to the user or role-based access control.

Software developers construct and progressively deliver their applications by packaging them in containers, which allows them to easily identify the dependencies of the application. It makes it easier for IT teams to deploy their packaged applications on highly reliable platforms that have already been tested. Furthermore, multi-tier testing becomes easier as the Dev teams know that there are no longer dependencies on just one or two machines. This is because they can play out edge cases and the havoc they might cause across all environments without worrying about bringing down their entire product simultaneously. Moreover, this further improves communication and productivity across developers and operations teams, streamlining the delivery process so that developers can ship their applications faster.

Containerization provides a simple way of packaging and distributing applications. When an application is loaded inside a container, it makes sure that it runs in complete isolation from the host's other running processes. This eliminates dependencies and compatibility issues, which can be extremely challenging to manage while working with different operating systems and programming languages. So, if you need to deploy your applications, containers will allow you to isolate them from the rest of the environment by automatically creating a fully independent virtual machine that runs on any host practically natively.

If your company is looking to scale up its services quickly, you might want to consider utilizing containers. Containers are different from virtual machines. They allow rapid scaling, thanks to how quickly they can start and stop. This means that scaling up will be faster than ever before.

Containers are useful virtual machines that run isolated from one another and can be used to deploy software or services quickly and efficiently. The rise of containers has been one of the most influential technology trends of the past few years. More and more organizations are adopting container-based infrastructures to boost performance, increase stability, and reduce costs.