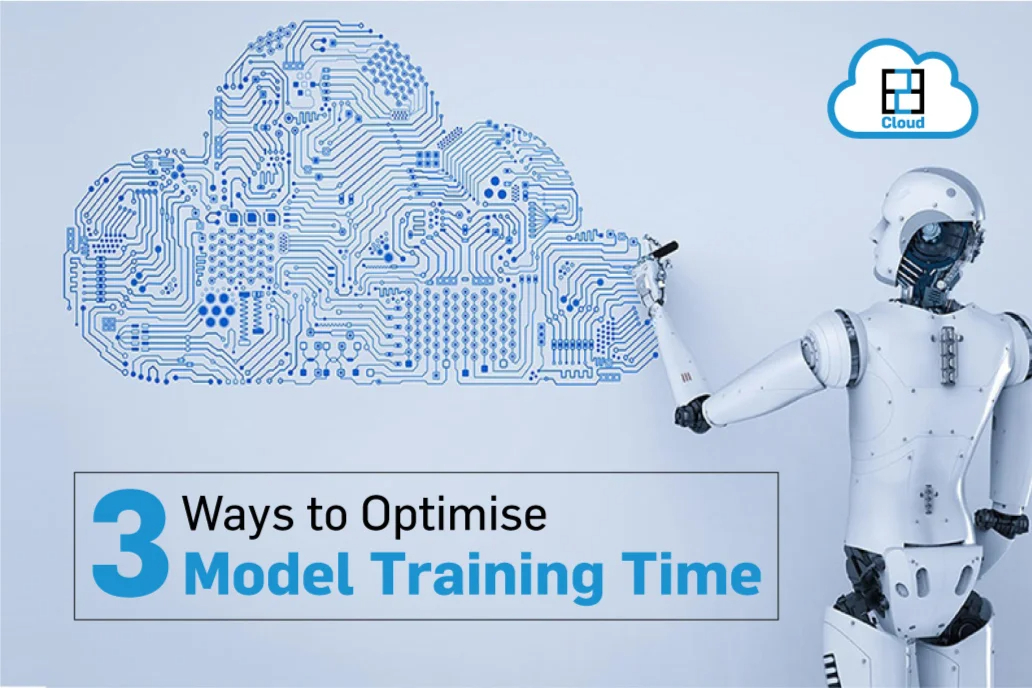 Researchers across the globe have been putting in constant efforts to build new machine learning models that can cater to the need of today's human beings accurately. In this quest, larger and heavier training models are coming up, which has eventually led to an increase in computation requirements and overfitting. Hence, to prevent this, experts have come up with optimization techniques that tune the models to give better and quicker results. We commonly use analytical optimization tools to enhance the output of machine learning models. Let us have a look at the major optimization techniques used by experts across different domains.

It has a rather simple optimization technique which is based on improving the weights in the direction of getting better accuracy based on the results of calculations of each iteration.

There are multiple types of gradient descent which differ hugely based on the total number of patterns utilized for training to assess the absolute error and eventually tune the model.

The total number of patterns utilized to evaluate the absolute error involves the overall stability of the gradient that is being used to tune the weights.

In the world of machine learning, regularization can be simply defined as a tool that is used to reduce the generalization error by making certain changes to the training algorithm without focussing on optimizing the training error.

Researchers across the globe have defined many different kinds of regularization strategies. Many of them work by adding additional limitations on the models. A basic example can be analyzed by adding constraints to the values of the model's parameters. If we use the regularisation methods optimally, we can easily achieve a better accuracy score on the test set.

Almost all of the regularisation methods work by regularising the estimators. However, during the course of this regularisation, it is highly recommended to select a model that has a large bias and less variance. A regulariser is deemed to be effective if it fetches a profitable trade by improving the variance significantly while limiting the increase in bias.

Dropout can be seen as a form of regularization which approximates the training multiple of machine learning algorithms with different kinds of architectures bundled together.

It has been observed on multiple experiments that while training, the output from some of the underlying architectures of the machine learning bundle is randomly ignored. To improve this, researchers have come up with a way of optimizing this by making the layer look-like another layer with a different set of nodes and connectivity to the previous layer. Overall, iteration is performed with the look-like version of the configured layer.

Dropout has been observed to make the training process noisier, during which the nodes within a layer are forced to take on more or sometimes less responsibility in the tuning process.

But, most of the research has shown that although dropouts ought to make the system noisier, they significantly prevent overfitting and save a lot of computation and time.

These were major optimization techniques used by experts to get quicker and better results out of their machine learning model. Different types of optimization techniques should be used according to the situation, depending on the type of dataset and output required. Each method has its own characteristics which tend to be good or bad for different situations.