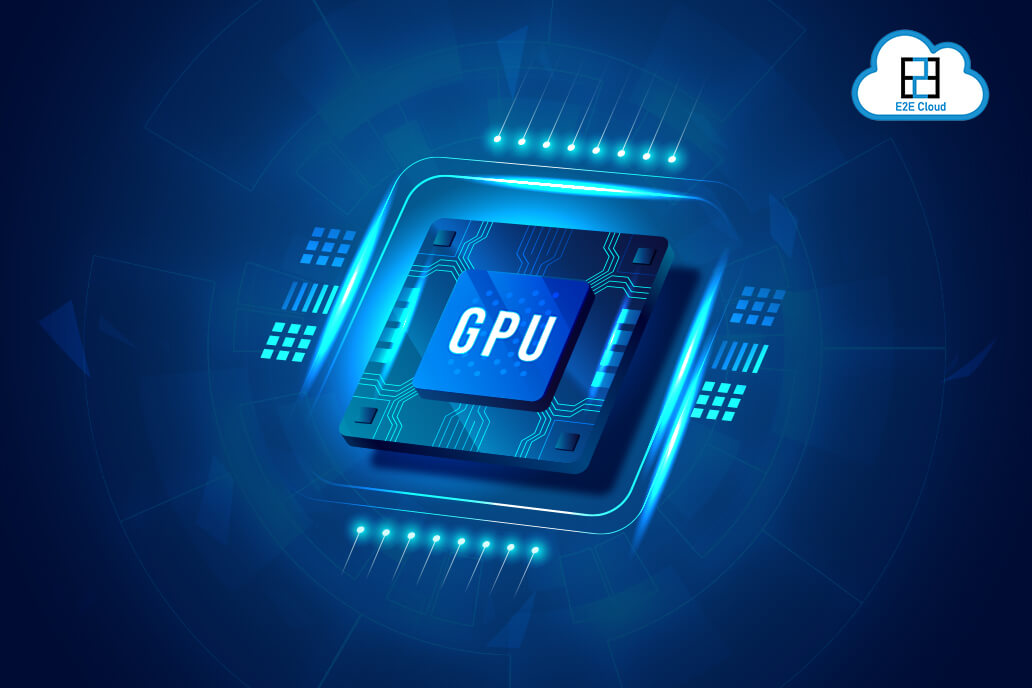 First things first, it's critical to understand why we need a GPU and there are a lot of additional factors that affect the consumer choice for purchasing the GPU.

In this blog, we've compiled a list of GPU recommendations for training or building deep learning models. Not all GPUs are appropriate for deep learning applications. Those constructed expressly for this use case, have the computational capability needed to sustain these networks. They've also been tweaked to reduce memory latency, which is vital when it comes to training these models.

There are many GPUs for low-level operations but the Titan RTX and the Titan V, in particular, have demonstrated performance comparable to datacenter-grade GPUs.

Titan RTX serves as an entry point for researchers, developers, and artists. It is powered by TuringTM architecture, offering 130 Tensor TFLOPs of performance, 576 tensor cores, and ultra-fast GDDR6 memory of 24 GB. TITAN RTX can train complex models such as ResNet-50 and GNMT up to four times quicker. TITAN RTX, which is built with multi-precision Turing Tensor Cores, provides revolutionary performance, allowing for quicker neural network training.

When it comes to Word RNNs, the Titan V has been demonstrated to perform similarly to datacenter-grade GPUs. Furthermore, its performance for CNNs is only somewhat inferior to that of higher-tier choices. The NVIDIA TITAN V comes with the groundbreaking capability of 12 GB HBM2 memory and 640 Tensor Cores, offering the performance of 110 TeraFLOPS. For optimal performance, it also has NVIDIA CUDA.

To improve performance, this GPU combines two graphics processors. The NVIDIA Tesla K80 is a dual-slot card powered by an 18-pin power socket. This GPU can reduce energy in data centers while increasing throughput in real-world applications. This feature indicates that the GPU will perform better. The core features a dual-GPU design, 24GB of GDDR5 storage, 480 GB/s collective memory bandwidth, ECC protection for greater dependability, and server optimization.

It has to be on the top of the list as it was recently released by Nvidia with a lot of innovations. H100 is a ninth-generation data center GPU with 80 billion transistors. It is ideal for large-scale AI and HPC models as it is based on the Hopper architecture and is believed to be the world's largest and most powerful accelerator

The NVIDIA A100 Tensor Core GPU was the world's most powerful GPU for AI, data analytics, and high-performance computing. The Ampere design outperforms its predecessor by up to 20X, with the capacity to divide into seven GPUs and dynamically react to changing needs. The A100 GPU supports multi-instance GPU (MIG) virtualization and GPU partitioning, making it ideal for cloud service providers (CSPs).

The NVIDIA V100 is a GPU with Tensor Cores that was built for machine learning, deep learning, and high-speed computing (HPC). It is driven by NVIDIA Volta technology, which supports tensor core technology, and is specialized for accelerating typical deep learning tensor operations. Each Tesla V100 has 149 teraflops of capability, up to 32GB of memory, and a memory bus of 4,096 bits.

The Tesla P100 has been redesigned from silicon to software, with innovation at every level. Each game-changing breakthrough provides a significant boost in performance, inspiring the development of the world's fastest compute node. The Tesla P100 is a GPU built for machine learning and HPC that is based on the NVIDIA Pascal architecture. Each P100 has a performance of up to 21 teraflops and 16GB of memory.

The NVIDIA T4 GPU speeds up a wide range of applications such as high-performance computing, deep learning inference and training,  data analytics, machine learning, and graphics. T4 is optimized for mainstream computing scenarios and contains multi-precision Turing Tensor Cores and new RT Cores. It is based on the new NVIDIA TuringTM architecture and built in an energy-efficient 70-watt, compact PCIe form factor. T4 delivers unprecedented performance at scale when combined with NGC's accelerated containerized software stacks.

Unfortunately, there is no universal solution for the GPUs requirement. The optimal GPU for your project will be determined by your individual requirements, the level of maturity of your AI operation, the size at which it operates, and the algorithms and models you use.

The most important thing to remember, however, is that consumer-grade GPUs can only handle a limited set of parameters. As a result, if you want to grow efficiently and give a large number of parameters, data center GPUs on the E2E cloud are the way to go. You can run and deploy your deep learning models rapidly and affordably with the E2E cloud. The pay-as-you-go pricing approach ensures that you only pay for what you use and that you receive the most value for your money.

Learn more about this and more on E2E Cloud.