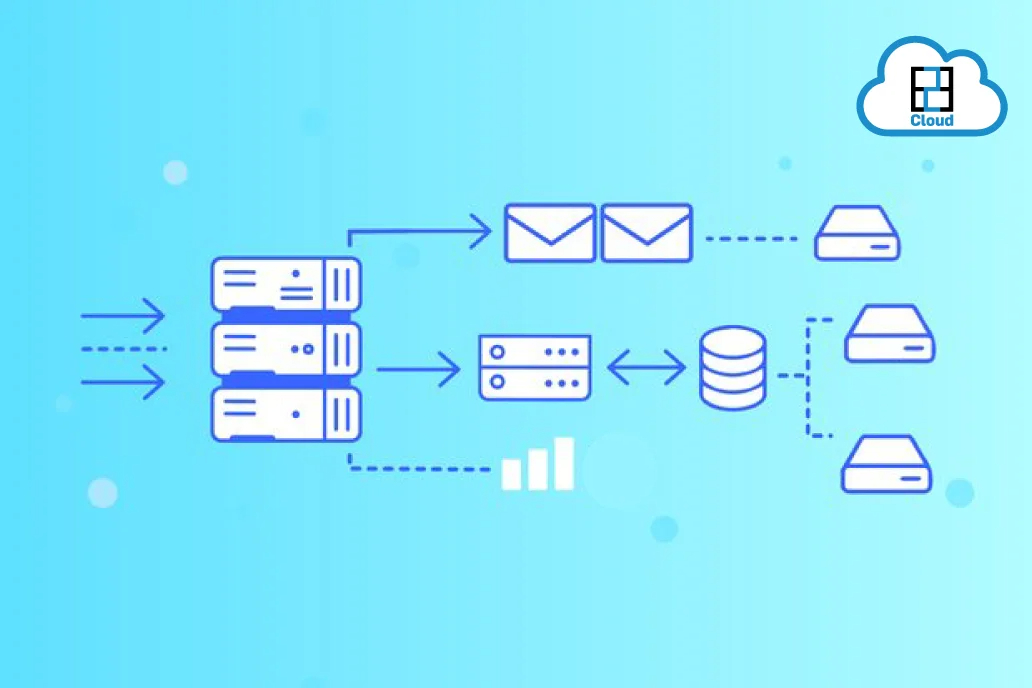 An application or website that grows significantly ends up scaling its performance to ensure the security and reliability of its data. At times, it can be hard to foresee the overall development or estimate how long it will continue. Database architecture comes into business to ease this process.

Database sharding is a process of splitting and storing data in a database to improve the overall scalability of an application. Sharding is mostly implemented at the application level, where the data is divided into smaller distinct chunks popularly known as logical shards that are further distributed across various database nodes known as physical shards.

However, certain database management has in-built sharding that can be directly implemented at the database level.

Database Sharding Architecture and its Types

Key-based sharding or hash-based sharding involves data such as customer ID number, zip code, or application IP address, etc., plugging into a hash function to examine the shard that data needs to go to.

To ensure everything is placed in the correct shard, the values should come from the same column, also known as the shard key. Broadly speaking, a shard needs to be static so that it doesn't change values over time. Otherwise, it could slow down the performance and increase the work.

Range-based sharding is relatively easy to implement as it involves sharing data based on the ranges of a given value. However, range-based sharding does not protect data from scattering unevenly, which leads to database hotspots. A problem where one shard assesses more than other shards that cancels out all database sharding benefits.

In directory-based sharding, a static record is available of which shard holds which data and where a specific set of data can be found. The information is mentioned in the look-up table, whatever shard, each table should be written to.

Database sharding has many advantages, some of which have been discussed below.

● Flexibility: Non-distributed databases have limited storage and compute power, whereas with data sharding, your setup can be more flexible by scaling horizontally.

● Speed up query response time: Another advantage why Database sharding is so preferred is because of its ability to respond fast to queries. When someone submits a question in an unshaded database, the result may take a while to show up as the server might search every possible row in the table to find the desired results. In sharded databases, one table is sharded into multiple rows, providing a much faster and more effective solution.

● Scaling out: Database sharding leads to horizontal scaling, which is known as scaling out. Through scaling out, you can simultaneously work much more and handle higher loads while writing data as there are definite parallel paths through your system.

With all the advantages listed above, database sharding comes with certain disadvantages as well.

● Adds complexity: One major problem that data sharding users encounter is the complexity of sharded database architecture. If not done correctly, there is a huge risk of loss of data that can disturb your peace of mind. If done rightly, it can hamper the team's workflow as the data can be managed from multiple shared locations that sometimes lead to disagreement in groups.

● Unbalanced shards: Another disadvantage that users encounter is that shards sooner or later become unbalanced, termed as database hotspot. In this case, the database would be most likely to be repaired or resharded, and that becomes a time-consuming process.

● Converting sharded data into uncharted: If a database has been sharded, returning it into an unsharded position is a complex process that requires too much effort and time.

● No native support: Another major drawback that Database sharding users face is that every native database does not support sharding. Hence, sharding often requires a ‘roll your approach’ which means it is often difficult to find and unfold tips to troubleshoot complex problems.

● Solving queries: To solve complex issues or queries, the data needs to be pulled out from various sources across multiple shards to get valid responses.

Now, when we’ve got an idea of sharding architecture, its advantages and disadvantages, we have an overview of what database sharding is. Scaling your database horizontally can be a great solution, but it comes with complexities that can be tackled with time at E2E Cloud.