Everything you need to know about distributed cloud computing 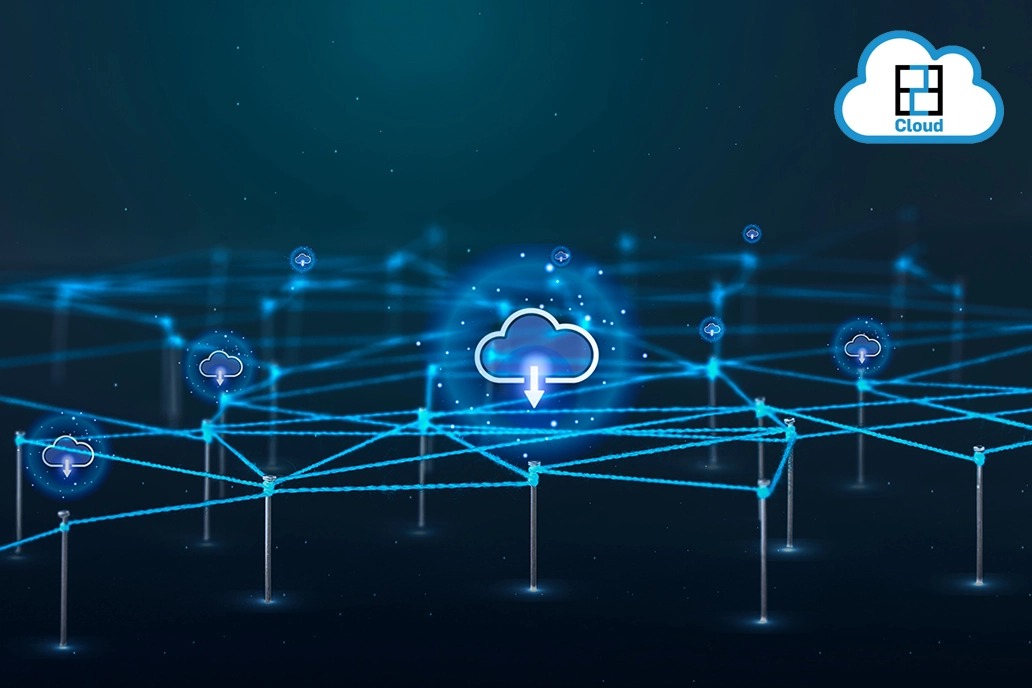 A few years ago, the cloud's core premise was mocked by reducing it to the concept of "someone else's computer," a phrase that can be found on the coffee cups of many IT workers.

However, the following is a fundamental definition of cloud computing.

Cloud computing is a distributed digital infrastructure resource that provides internet-based hosted services. While there are many various ways to define cloud computing, the following four qualities are always present:

What is the mechanism behind it?

Businesses can rent everything from applications to storage from a cloud service provider rather than having their own computing equipment or data centers.

Businesses may avoid the upfront expenses and complexity of establishing and maintaining their own IT infrastructure by paying only for what they need when using it, thanks to cloud computing.

As a result, cloud computing service providers can achieve massive economies of scale by offering the same services to a broad range of customers.

What is cloud computing's background?

The name "cloud computing" has been used since the early 2000s, but the concept of "computing-as-a-service" dates back to the 1960s, when computer bureaus gave businesses the option of renting time on a mainframe rather than buying one.

The emergence of the PC, which made owning a computer much cheaper, and subsequently the rise of corporate data centers, which allowed organizations to store massive amounts of data, completely eclipsed these 'time-sharing' services.

The concept of renting access to computer power returned in the late 1990s and early 2000s in the shape of application service providers, utility computing, and grid computing. Following that, cloud computing gained traction by introducing software as a service and hyper-scale cloud computing companies.

What is the significance of the cloud?

According to IDC information, constructing the framework to help distributed computing presently represents more than 33% of all IT spending worldwide. Meanwhile, traditional in-house IT investment continues to decline as computing workloads migrate to the cloud, whether through vendor-provided public cloud services or private cloud established businesses themselves.

According to 451 Research, organizations will spend over 33% of their IT financial plans on facilitating and cloud benefits this year, "demonstrating an expanded dependence on outside wellsprings of foundation, application, the executives, and security administrations."

·         Elasticity: Businesses can quickly scale up as their computer needs grow and down as they decline. This reduces the need for large-scale expenditures in local infrastructure that may or may not be operational in the future.

·         Pay-per-use: Users can pay only for the resources and workloads they utilize because compute resources are assessed at a granular level.

·         Organizations can transfer specific workloads to or from the cloud — or to multiple cloud platforms — as needed or automatically — to save money or take advantage of new services as they become available.

·         Broad network access: A user can access cloud data or upload data to the cloud from anywhere with an internet connection and any device.

·        Because interruption is uncommon with cloud computing, businesses don't have to waste time and money fixing problems that arise.

·         By storing data in the cloud, users can access it from any device with an internet connection from anywhere. Smartphones and other mobile devices can access company data, allowing remote employees to connect with coworkers and customers.

·         Data loss is a concern for all businesses. In the case of a calamity, such as a natural disaster or a power outage, cloud-based services allow businesses to restore their data quickly.

·         Pay-as-you-go cloud subscription options, along with variable workloads, can make it challenging to define and anticipate final expenses.

·         Organizations are trying to keep up with the increased demand for tools and personnel with the appropriate skill sets and knowledge as cloud-supporting technologies advance at a rapid pace.

·         Creating a private cloud is a challenging endeavor for IT organizations.

Cloud computing is still in its early phases of development, despite its long history. Many organizations are as yet choosing which applications to move and when they ought to do as such. However, as businesses become more comfortable with the idea of their data being stored somewhere other than a server in the basement, usage is only expected to rise. We're still in the early stages of cloud adoption; according to some estimates, only 10% of the workloads that could be moved have been done so far.

The cost implications of shifting the rest of the undertaking registering portfolio to the cloud may be less clear. As a result, cloud computing companies are increasingly promoting cloud computing as a catalyst for digital transformation rather than focusing just on cost.