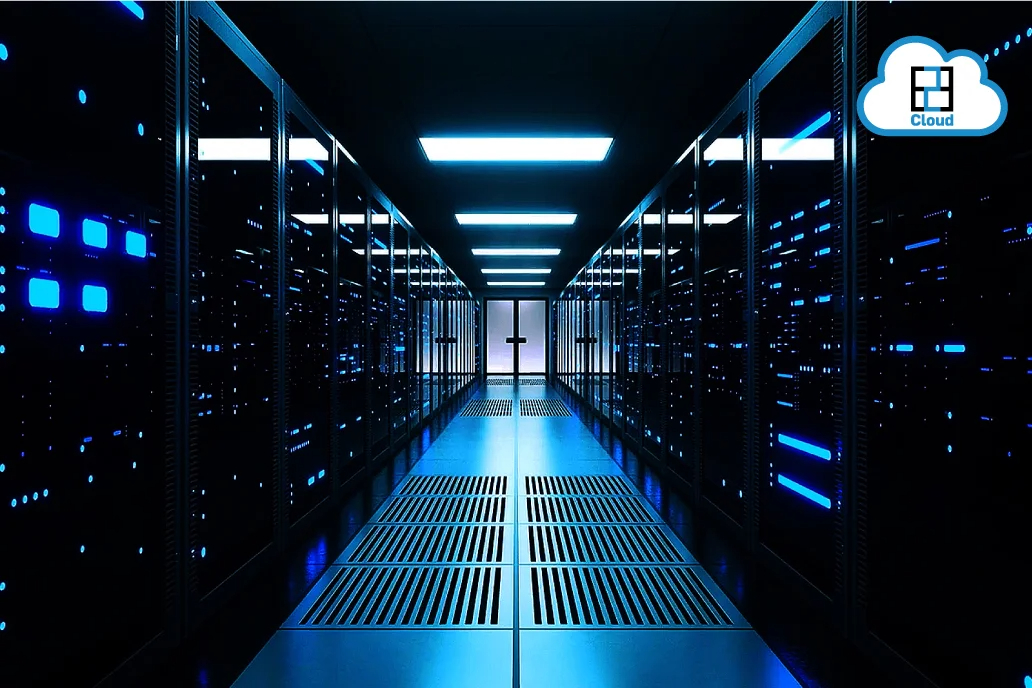 When utilized appropriately, an association's SQL Server can help with productivity, empower coordinated efforts, and be a financially smart addition to the enterprise management tools. Nonetheless, problems can arise over the long haul as an association advances, and organizations may get acquainted with glaring shortcomings from the existing system.

During a seminar with E2E Networks, Mr. Thirunavukkarasu discussed the best practices for performance tuning the MS SQL Server. With a decade of glorious experience in Microsoft Data The platform, Mr. RM Thirunavukkarasu is a certified Microsoft trainer and professional and is also the founder of GEO Platinum IT Services.

Here are some of the best practices for performance tuning of MS SQL Server.

According to Mr. Thirunavukkarasu, having a sound knowledge of the database structure is essential. Understanding the fundamental anatomy of database components, file groups, documents, pages, allocation bitmaps, and compressed files is integral to doing performance tuning.

Having the database in uniform extents

Mr. Thirunavukkarasu mentioned that keeping the database in uniform extents is important for the performance to be good.

Know about the importance of trace flags

Trace flags are utilized to set explicit server characteristics, or to adjust a specific behavior. Mr. Thirunavukkarasu stated the importance of three trace flags, which are essential while doing a performance tuning:

● 1117 - When a file in the filegroup meets the autogrow threshold, all documents in the filegroup develop. This trace flag influences all databases, and suggests each sheltered component to build all documents in a filegroup through a similar process.
● 1118 - Forces page distributions on uniform extents rather than mixed extents, diminishing disputes on the SGAM page. During the process, when another object is made, as a matter of course, the initial eight pages are designated from various extents (mixed extents). However, if the user requires more pages, they are distributed from a parallel extent (uniform extent). The SGAM page is utilized to follow these blended degrees, so it can immediately turn into a bottleneck when various mixed page allotments are happening. This trace flag dispenses every one of the eight pages from a similar extent while making new objects, limiting the need to filter the SGAM page.
● 2371 - Changes the fixed update insights threshold to a direct update statistics
threshold.

Make sure to set up MAXDOP properly

Suppose a user runs SQL Server on a PC with more than one processor or CPU. In such a case, MAXDOP recognizes the best level of parallelism: the number of processors utilized to run a single proclamation for each query with an equal performance plan. You can utilize the maximum level of parallelism choice to restrict the number of processors used for serial
execution. To forestall run-away queries from affecting SQL Server performance, utilize every available CPU.
Mr. Thirunavukkarasu also mentioned a need for NUMA in a case where there is more than one CPU. MAXDOP should be set at 2 or 4, and not more than that for an excellent performance
result.

According to Mr. Thirunavukkarasu, enabling Snapshot Isolation is essential because it abstains from locking and blocking by utilizing row versioning. If a user alters data, the submitted forms of influenced columns are duplicated to tempDB and allotted variant numbers. This activity is
called copy on write and is utilized for all additions, updates, and erases. Correspondingly, when another meeting reads similar data, the submitted variant of the prior information initiates a transactional reading.

Mr. Thirunavukkarasu mentioned that statistics are critical, and they should be updated. The latest technology enables default settings that update statistics automatically.

As Mr. Thirunavukkarasu quoted in the webinar, having enough memory for a SQL server is very crucial. If there is 32 GB space in a processor; and 28 GB is allocated to the SQL server, then the remaining storage capacity is 4 GB for conducting operations and tasks. However, the performance will not be upgraded in a restricted storage capacity. As a result, there should be
more than enough memory for the SQL server to perform effortlessly.